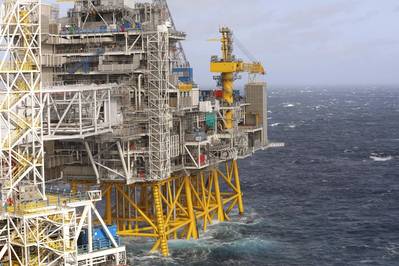 Subsurface Imaging, part of CGG’s Geoscience division, has been awarded a contract by Equinor for the processing of seismic data from the Johan Sverdrup Permanent Reservoir Monitoring (PRM) system in the North Sea, CGG announced on Tuesday.

Managed out of CGG’s Oslo office and located inside Equinor’s offices in Stavanger, a dedicated team of CGG processing experts, working together with Equinor, will deliver time-lapse 4D images to the Johan Sverdrup asset team within days of acquisition. By analyzing these ‘snapshots’ of the reservoir during production, Equinor geoscientists will be able to optimize production management and hydrocarbon recovery.

The contract will run from the second quarter of 2019 for an initial period of 31 months with the option of two three-year extensions.

CGG has processed the lion’s share of full-scale PRM projects conducted in the industry to date, including Equinor’s Snorre and Grane fields since 2013 and 2014 respectively.