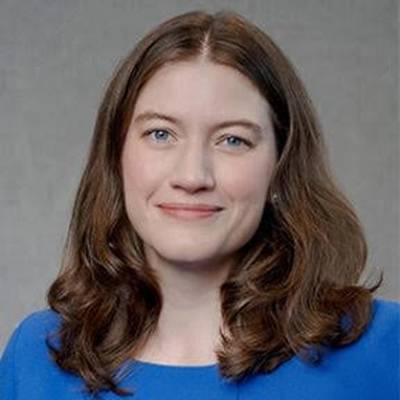 Sarah Kapnick, Ph.D., was named as NOAA’s chief scientist today. Kapnick will serve as the senior scientist for the agency, advancing policy and program direction for NOAA’s science and technology priorities. She is the third woman in NOAA’s history to be appointed to this role.

An executive with 18 years of experience at the intersection of climate science and economics, Kapnick was most recently a managing director at J.P. Morgan in the role of senior climate scientist and sustainability strategist for asset and wealth management.

Before joining J.P. Morgan in 2021, Kapnick was a deputy division leader for seasonal to decadal variability and predictability at NOAA’s Geophysical Fluid Dynamics Laboratory (GFDL) in Princeton, New Jersey. From 2011-2021, her work at GFDL included research on seasonal climate prediction, mountain snowpack, extreme storms, water security and climate impacts, including landslides and the market impacts of climate change.

Kapnick is a member of the American Geophysical Union, American Meteorological Society and American Association for the Advancement of Science.