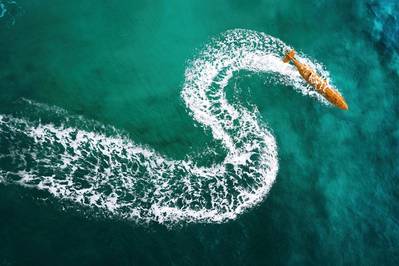 The new system also comes with a 30 percent increase in energy capacity on board, notably without changing form factor or size. The extra available power can be used to extend mission endurance or maintain current levels of endurance while adding more sensors, increasing productive survey time and contributing to reduced OPEX.

“The new HUGIN SUPERIOR AUV System is available alongside the existing HUGIN and MUNIN AUV Systems, expanding our product portfolio to cover all market segments and performance requirements,” said Richard Mills, Director, Marine Robotics Sales, Kongsberg Maritime. “Our new flagship AUV is designed to deliver superior data, positioning and mission endurance, enabling users to do more with a single asset than ever before.

“Ultimately, it can generate much more data for less operational expenditure, all while offering the best survey class data quality, achieved through advanced techniques such as in-situ navigation processing and data cleaning.” 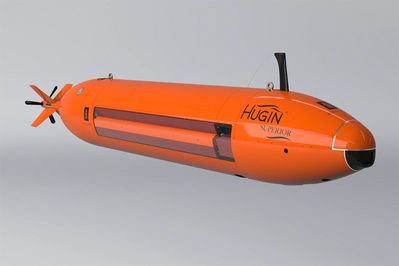