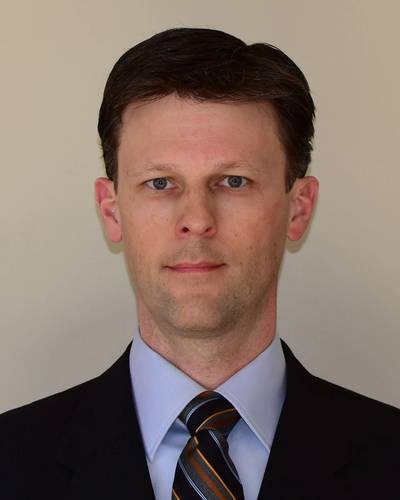 Dr. Dillon has 20 years of experience in research and development with a background in signal processing and mathematics. As an original member of Kraken's Synthetic Aperture Sonar (SAS) team, he developed the signal processing algorithms for the AquaPix SAS imaging and bathymetry software. He also invented Kraken’s AquaTrak Correlation Velocity Log, participated in numerous sea trials and was the principal investigator for a multi-year DRDC funded project on repeat-pass interferometry.

Dr. Dillon completed his PhD in Physics and Physical Oceanography at Memorial University of Newfoundland. He also holds a MSc in Mathematics from Carleton University, a MSc in Aeronautics from Caltech, and a BEng in Aerospace Engineering from Carleton University, where he graduated at the top of the class and won the University Medal in Engineering. His doctoral research developed new probabilistic techniques for velocity estimation using a high resolution multi-frequency Doppler current profiler that is used for measuring turbulence and sediment transport in the ocean bottom boundary layer.

Dr. Dillon continues to have strong interests in acoustics, synthetic aperture imaging, GPU-accelerated computing, underwater navigation and vehicle control systems. His upcoming work will apply machine learning to further improve seabed imagery and to automatically recognize targets and other objects of interest on the seabed.