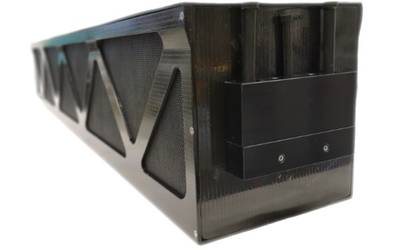 Kraken Robotics has received an initial order for subsea batteries valued at $14 million.

The company said the order included a significant advance payment. Deliveries will occur in 2023, Kraken said, without sharing the identity of the client.

"This provides an attractively priced,  environmentally friendly, and superior energy density alternative to the traditional oil compensated batteries commonly used for deep-sea battery applications. Kraken’s hot swappable batteries are modular and  include an integrated battery management system within each battery module, which provides a very high level of redundancy and safety," Kraken said.