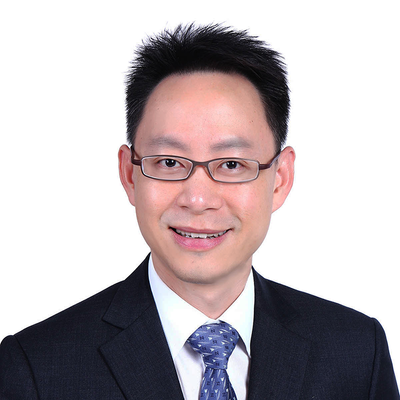 Liew has more than 20 years’ experience in senior financial positions, leading multi-entity organizations in the Asia Pacific region and has been instrumental in driving growth and profitability through the implementation of key operating structures. His previous roles include VP Finance at ALSTOM Grid where he was CFO for ALSTOM’s EPC business in the Asia Pacific region. Prior to ALSTOM, Liew also held key finance and strategy positions with SONY Electronics Asia Pacific Pte Ltd, and SingTel Ltd.

Liew’s appointment completes Kreuz Subsea’s leadership team. He is the company’s fifth executive hire since AJ Jain took over the reins as chief executive officer in October 2017. In June, Jerry Starling joined as director of diving. In April, Pradeep Verma took up the role of chief commercial officer and Marek Kaminski became director of marine assets. Phil Bradbury started as QHSE director at the end of 2017 following Jain’s appointment.

While wave power is still in its infancy relative to offshore wind in the renewable power space, several companies are making…