Coral reefs are in crisis. Corals are an ancient life form and, because of the reefs that they build, the survival of countless other organisms is predicated on healthy coral ecosystems. But coral reefs are dying at an alarming rate. The world has lost more than half of its reefs over the past 40 years. The remainder could be lost by the end of the century if reef conservation efforts don’t score some swift victories. To conserve anything, first you need to know where it is, and how much you have left. This has been difficult to track for coral reefs as they are hidden beneath the waves, but that is changing as scientists develop new technologies to map coral reefs from space.

To meet this challenge, the Khaled bin Sultan Living Oceans Foundation (KSLOF) is partnering with NASA’s Ames Research Center in California’s Silicon Valley to use the Foundation’s extensive high-resolution data about reefs to expand NASA’s coral mapping capabilities. This partnership will allow NASA to create maps of all the coral reefs in the world and track how reefs are changing through time, giving scientists around the world the insight needed to address the coral reef crisis. 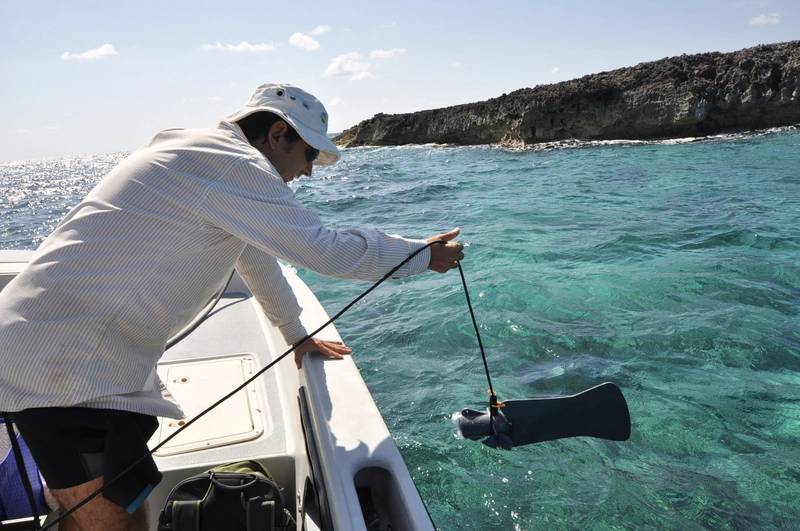 The Space Act Agreement with the Khaled bin Sultan Living Oceans Foundation gives NASA access to data from the Foundation’s Global Reef Expedition, one of the largest surveys of corals ever completed. The partnership will use this massive dataset in conjunction with the NeMO-Net neural network and the Pleiades supercomputer at Ames, which powers NeMO-Net.

The NeMO-Net project aims to map and track the health of the world’s coral reefs to give us the best look beneath the waves we’ve ever had. Using a revolutionary new remote sensing instrument, NASA’s FluidCam, capable of seeing beneath ocean waves without distortion, coral reefs can be surveyed at the centimeter scale in 3D from drones and aircraft. NeMO-Net uses data from this next-generation instrument to classify corals around the world. With this combination of tools and information, NeMO-Net’s maps will become more accurate, giving researchers and environmental managers better information about what’s happening to coral reefs and how to protect them at a time when they are experiencing unprecedented anthropogenic pressures.

To assemble the dataset that will train the NeMO-Net neural network, the Living Oceans Foundation spent ten years mapping and surveying coral reefs on the Global Reef Expedition. This research mission circumnavigated the globe in an effort to address the coral reef crisis. It involved hundreds of scientists, who spent tens of thousands of hours underwater surveying coral reefs in the Atlantic, Pacific, and Indian Oceans as well as the Red Sea. In addition to scientific reports on the state of the reefs, the Expedition resulted in the creation of 65,000 square kilometers of high-resolution coral reef habitat maps —or about one-fifth of the world’s coral reefs. 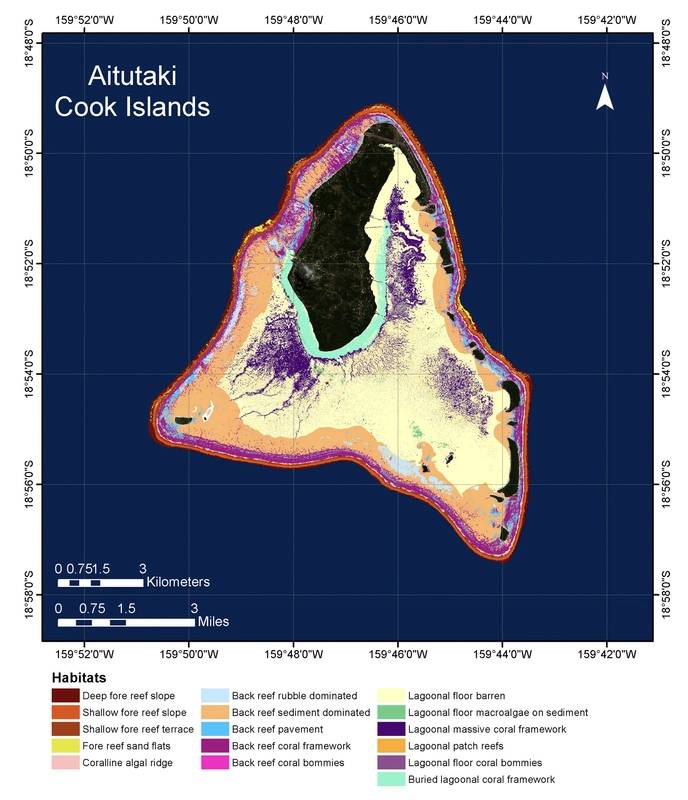 “When the Foundation launched the Global Reef Expedition in 2006, it was an incredibly ambitious undertaking. We were inventing the technology as we went, pioneering new ways to map coral reefs using satellite imagery and verified with data taken in the field,” said Sam Purkis, KSLOF’s Chief Scientist as well as Professor and Chair of the Department of Marine Geosciences at the University of Miami’s Rosenstiel School of Marine and Atmospheric Science. Purkis led the Foundation’s coral reef mapping efforts on the Global Reef Expedition and is excited to see NASA use the Foundation’s data to take coral reef mapping to the next level.

“This is a game-changer,” said Purkis. “NASA’s new imaging technologies and supercomputers dramatically change the landscape of what is possible in terms of mapping coral reefs.”Through neural networks and machine learning, NASA is automating a process that took a team of KSLOF’s scientists years to do on their own. But all of this automation requires massive amounts of training data, data NASA did not have, but KSLOF collected on the Global Reef Expedition. NASA has acquired some of the data they needed with the help of tens of thousands of citizen scientists around the world playing the NeMO-Net game, an interactive citizen-science video game in which players identify and classify corals from 3D imagery of the reefs. The global dataset KSLOF is providing to the agency, including all of the coral reef habitat maps created on the Global Reef Expedition, will validate and ground-truth training data they need to accurately map coral reefs from satellite imagery on a global scale.

“If you’re using deep learning or machine learning, the quality of the data you use matters tremendously,” said Alexandra Dempsey, the Director of Science Management at KSLOF. “The Foundation has the gold-standard dataset for training something like deep learning because we know it’s right—we took a ship and actually went there.” The only way to gather a very accurate global data dataset is to  go into the field. “When we embarked on the GRE, we had no idea our data could be used in this way, the technology evolved so quickly, but we knew we were collecting valuable data that needed to stand the test of time.”

The problem for coral reef science is that the vast majority of the world’s reefs are so remote that scientists can’t get there, or can’t get there often. At the moment, the only way to see how reefs are changing over time is through SCUBA divers, which is expensive, time-consuming, and can be dangerous and subject to bias. “With this data in NASA’s hands, now suddenly you don’t have to go into the field, you can map coral reefs from space. What an uplift to conservation that becomes,” said Purkis. By using old satellite imagery, NASA will not only be able to record what reefs are like today, but they can also track how they change through time. NASA’s maps are likely to become even more accurate in the future, as satellites are launched into orbit with new technology the NeMO-Net program is developing to see beneath the waves.

“These maps will be incredibly valuable for coral reef conservation,” said Dempsey, who has spent her entire career working on coral reef science and conservation. “It is really hard to develop effective conservation strategies such as marine protected areas if you don’t know what you’re conserving. These maps fill that gap and have the potential to benefit coral reef ecosystems, and the people who depend upon them, for generations to come.” 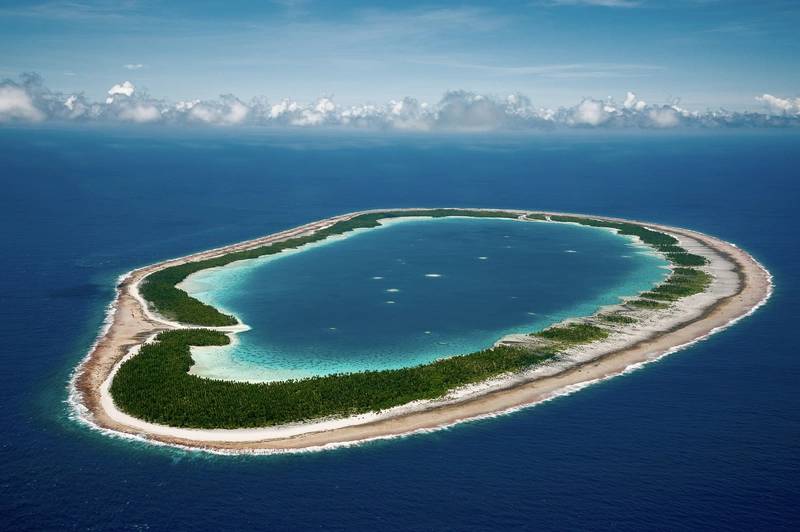