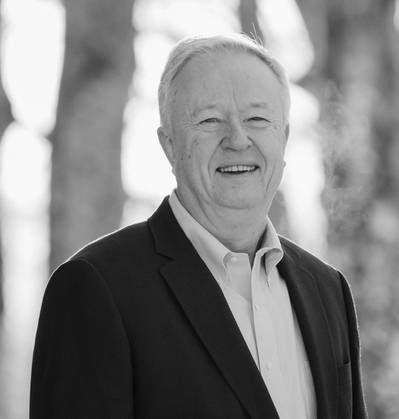 Critical minerals for the green transition have large remaining reserves under water. As an example, 96% of the world’s remaining cobalt reserves are under water. Subsea mining can directly impact the green transition, Underwater Technology Conference (UTC) keynote speaker Tore Halvorsen says.  But it needs knowledge from the oil and gas industry to make it happen and Norway could lead that drive, both in terms of technology but also licensing and regulation, he will tell UTC, during June 14-18.

Tore Halvorsen, previously SVP Subsea Systems at TechnipFMC, is CTO at Loke Marine Minerals, which was founded in 2019, with TechnipFMC and Wilhelmsen as technology partners and investors. It’s targeting the Norwegian Exclusive Economic Zone and international waters.
“The green transition is fully dependant on critical minerals, and marine mining will not happen without the knowledge we are sitting on as an oil and gas industry,” he says. “I think Norway can play a very important role in this. Norway could become a dominant technology player and operator in marine minerals because of the heritage from oil and gas.

“There are two main triggers for a significant jump in the interest for marine minerals.

One is that Norway is planning to approve the opening of an area for licensing for marine minerals. The other is that the ISA is due to approve legislation for marine mining exploitation in 2023.

“In addition, Norway’s strong expertise in deepwater oil and gas technology can directly be used and built on to develop a new industry around marine mining, with similar export opportunities as for the oil and gas sector.