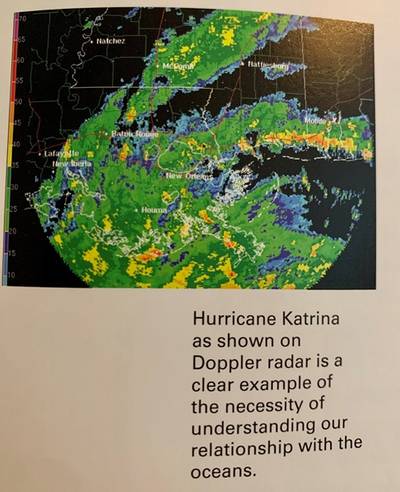 The era of the “new millennium” made its way within subsea research and development when in 2000, Congress tapped the U.S. Commission on Ocean Policy to “investigate and provide recommendations for a ‘coordinated and comprehensive ocean policy’,” according to Advances in Marine Technology (as published by the Marine Technology Society). Following the seven-year investigation and research process, as well as input and public discussion, the commission presented An Ocean Blueprint for the 21st Century, (which according to MTS) included more than 200 recommendations. The commission discovered that “three major elements of science and technology were deemed necessary to provide the U.S. with the knowledge and means to redefine its relationship with the ocean,” according to Advances in Marine Technology. The report also noted that it was going to “be necessary to deploy ocean-observing systems, each with the ability to accurately describe the state of a segment of the ocean, increasing the pace, efficiency and scope of ocean research.” This would then allow for both ocean forecasting and ecosystem management.
Marine Technology Reporter has been commissioned to publish the Official “Oceanology International 50th Anniversary Edition” which will distribute with the MARCH 2020 edition of MTR. For information on advertising in this edition, contact Rob Howard @ howard@marinelink.com, t: +1 561-732-4368; or Mike Kozlowski @ kozlowski@marinelink.com, +1-561-733-2477.
• Congress • Marine Technology Society • Mike Kozlowski
Email