US Patent Approval for Wave Energy 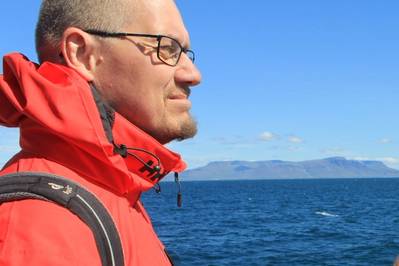 “This is a significant and exciting decision by the USPTO, and we view this announcement as recognition of AW-Energy’s important contribution to the growing number of renewable energy and sustainable power generation devices that are needed globally to reduce the climate change challenges we face,” said Jussi Åkerberg, CTO of AW-Energy Oy.

AW-Energy anticipates favorable outcomes in other countries as well, since other patent offices worldwide often consider the status of the related USPTO Patent case to be highly relevant to the decision to grant patents. The company already has a portfolio of 57 patents awarded, covering a variety of technological aspects and different countries.

Next month, the WaveRoller device is set for deployment in Peniche, Portugal, where many operators and utility companies are watching with interest.  It comes at a time when national power grids are being stress-tested and impacted by outages, the most recent experienced in the UK causing chaos and disruption across England and Wales.  Other recent power cuts have severely impacted the US in areas such as Wisconsin, Michigan and Texas as well as South America, India and in Australia.

The USTPO Patent Approval for WaveRoller provides further reassurance of AW-Energy’s approach on protecting the commercial opportunities for its technology and offshore energy expertise.