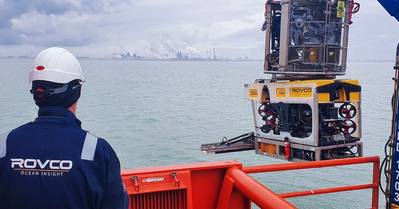 Rovco will perform an unexploded ordnance (UXO) investigation and identification campaign, as well as survey work across nominated locations on the wind farm with the removal of any potential debris objects at the site which may impede foundation and cable installation works. 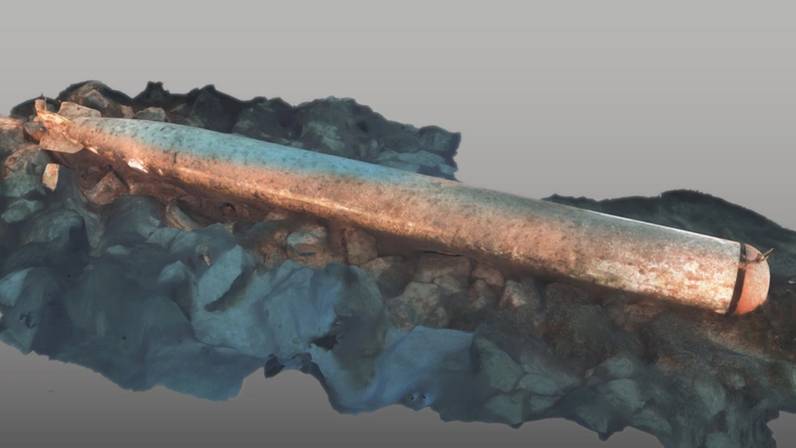 A high-definition 3D reconstruction of a surrogate UXO target using SubSLAM X2 technology. The surrogate target is used to calibrate the  Sub-Bottom Imager, which, when combined with Rovco's expertise and  SubSLAM X2 technology, can precisely identify subsurface targets of the  same size and signature, as well as generate full 3D models of UXO items in situ and in real-time. Credit: Rovco

CrossWind, a joint venture between Shell and Eneco, received the permit for the Dutch offshore wind farm in 2020, and selected Van Oord as the Balance of Plant contractor for the development.

The offshore wind farm will have an installed capacity of 759 MW, generating at least 3.3 TWh per year and will be capable of providing enough electricity to power the equivalent of more than one million Dutch households.

The CrossWind joint venture plans to have the wind farm, located 18.5 kilometres off the coast of the Netherlands, operational by 2023.