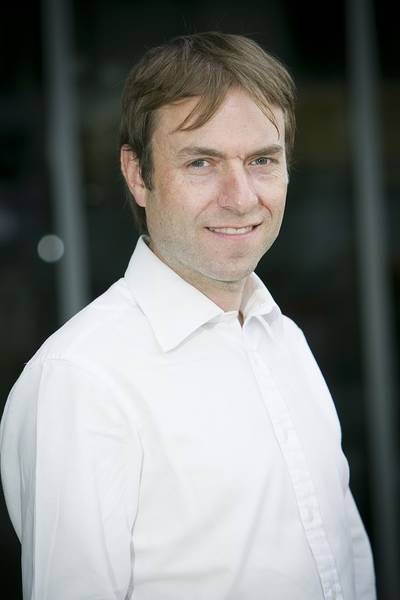 The company has invested $20 million in the four hydraulic Schilling HD work class ROVs, which were delivered during January, and is actively working to grow its offshore team by 50 to 110 to expand its provision of best in class ROV service to the oil and gas industry.

ROVOP has also invested in its own ROV simulator for its in-house Academy in order to further develop the training and competence of its offshore staff. Addressing the talent shortage in the subsea industry, the Academy seeks to build skill and competence in offshore personnel whatever their current career level. The £250,000 simulator enables ROV pilots to hone their skills onshore, in physics-accurate conditions.

In addition to this, ROVOP has been awarded ISO 9001 accreditation of its integrated management system by DNV, which is a considerable achievement and demonstrates ROVOP’s commitment to quality.

Headquartered in Westhill, Aberdeenshire, ROVOP is an independent company which is 100% focused on providing ROVs and services to the oil and gas and offshore wind industries.

The company’s latest ROVs have been manufactured by FMC Schilling Robotics in Davis, California, and were put through their paces during rigorous acceptance testing by the ROVOP team. The ROVs are equipped with the latest Hammerhead control system which, for the first time, gives pilots the ability to use an increased suite of auto functions, including automated manipulator control.

The systems are designed around the 60-minute repair philosophy, which is unique to Schilling work class ROVs, and fitted with the latest Teledyne CDL TOGS-NAV (Tiny Optical Gyro System for navigation) technology unit which combines DVL, Fiber Optic Gyro and depth sensors in one compact package to provide maximum ROV control for safe and efficient working.

Steven Gray, ROVOP’s managing director, said: “ROVOP enjoyed strong business growth in 2013 and this is set to continue in 2014. In order to deliver the best in class service, we are continuing to invest in the latest and most advanced equipment on the market, staffed by the best people, to ensure we are at the forefront of technology, reliability and competence.

“Delivery of the highest quality of service is enabled by our secure internet accessible management system. The system, which has now also achieved ISO 9001 certification, ensures the business operates as robustly and effectively as possible, with considerable cost savings for both ROVOP and our clients.”

ROVOP, which has been shortlisted for best global exports and new enterprise at this year’s Subsea U.K. Business Awards, has fast positioned itself as a leader in ROV services. The award-winning firm has experienced outstanding growth since inception in 2011 and by early in 2014, it aims to have created more than 100 highly skilled, export-driven jobs.

Through investment in its people, equipment and systems, ROVOP has become an approved supplier to some of the world’s largest oil and gas and subsea construction companies.

Last year, the company established its own ROV Academy which has been developed to ensure a supply of the most competent offshore personnel, predominantly pilot-technicians for its rapidly-evolving fleet of subsea remotely operated vehicles.

ROVOP picked up the Great Small Company accolade at the 2013 SPE Offshore Achievement awards. Its success was also recognized with the Business Growth award at the 2012 Scottish Green Energy Awards.