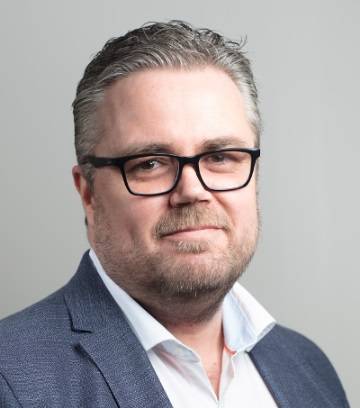 Scantrol, a supplier of monitoring and control systems to the marine and offshore industries, has hired Frode Gaupaas as Business Development Manager for Subsea.

Gaupaas joined Subsea AS in 2008 as an Operations Manager, and in 2012 when Seabed was acquired by Swire, he was appointed COO, responsible for all projects, ROV, survey and engineering operations at Swire Seabed. In May 2019 he assumed the role of Business Development Manager at Swire before he joined Scantrol in February 2020.

Equinor Wind US, a U.S. offshore wind business of the Norwegian energy firm Equinor, has awarded a contract for geophysical survey services to MMT…