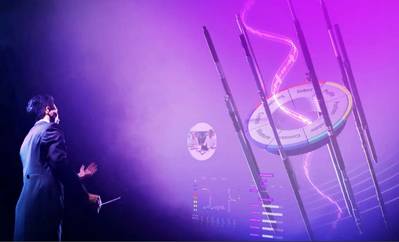 “Performance Live service transforms the customer experience, enabling higher levels of operational control,” said Hinda Gharbi, executive vice president, Services and Equipment, Schlumberger. “Downhole technology is ready to run with data instantly available to the decision-maker—without that person having to be on location.”

According to Schlumberger, in wireline operations, the Performance Live service covered more than 12,000 runs worldwide including more than 230 reservoir and well integrity evaluations offshore Norway in 2019.

The digitally-enabled tool string is customized for the test objectives to position, isolate, connect, measure, control, sample, select, and profile the reservoir with real-time verification, the company said.

Per Schlumberger, extensive qualification of Symphony testing has been conducted offshore Asia, the Middle East, and the North Sea.