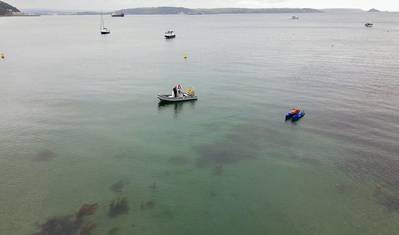 A new, non-invasive method to measure and monitor seagrass biomass on the seabed around England’s South West coast is being developed as part of an ongoing, collaborative project.

The new technique is currently being trialed by local companies HydroSurv and Valeport, working with the University of Plymouth and Natural England, and supported by a grant of more than £266,000 from Innovate UK’s Smart Grants program.

It builds on the concept of the acoustic reflectivity of seagrass providing valuable information to characterize submerged aquatic vegetation. A full-stack solution consisting of a Valeport VA500 altimeter installed onto a HydroSurv REAV-28 Uncrewed Surface Vessel (USV), specifically developed for this project, provides a non-invasive, cost-effective platform to survey seagrass sites. A large, validated signal library and deep learning algorithm, developed by the University of Plymouth, deciphers the survey data to predict seagrass distribution. The data is visualized and interpreted within a cloud application created by HydroSurv.

The USV platform is designed to facilitate accurate repeat surveys that can be compared to monitor temporal changes in seagrass coverage for the planning of protection and regeneration projects at biodiversity-rich worksites. The full solution, which was demonstrated to project stakeholders for the first time in May this year, is set to change the way seagrass meadows are monitored in the future, complementing traditional diver surveys to cover much larger areas and enable rapid re-survey work as required. 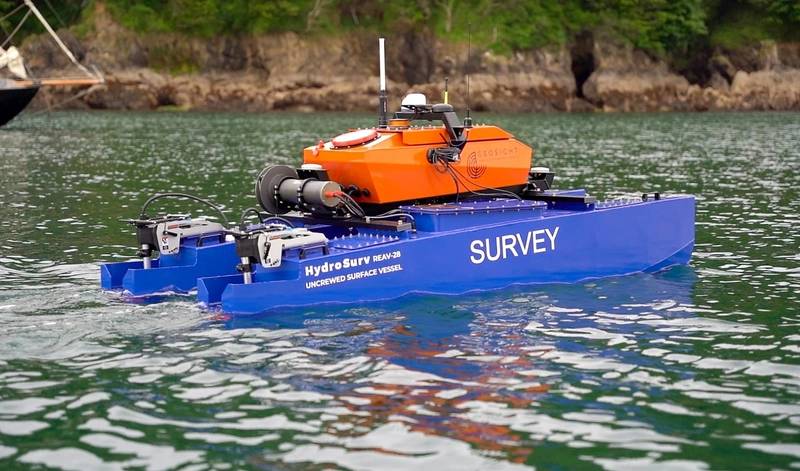 The VA500 altimeter, which uses state-of-the-art signal processing, was customized by the instrument manufacturer for this project. Jim Gardiner, Research Scientist at Valeport said: “The VA500 altimeter was developed to deliver reliable underwater range measurements in a compact, robust package. Working with University of Plymouth and HydroSurv, custom firmware was developed to deliver low noise, high quality, correlated acoustic profiles at up to 10Hz to enable deeper analysis, exploration, mapping and classification of the acoustic information gathered by the VA500.”

Seagrass meadows are a crucial part of the marine ecosystem and are increasingly being recognised for their essential carbon capture abilities. As well as being as effective at storing carbon as woodland, seagrass also provides vital habitat for young fish, seahorses and jellyfish. It additionally cleans surrounding seawater and helps to stabilise the seabed, thereby reducing coastal erosion.

The UK has lost around half of its seagrass since the mid-1930s due to factors ranging from seagrass wasting disease (SWD) and pollution to physical disturbance from the anchoring, launching and mooring of leisure boats. The £2.5 million LIFE Recreation ReMEDIES partnership ‘Save Our Seabed’, led by Natural England and funded by the EU LIFE Programme, was launched in July 2019 to protect and restore these sensitive habitats. 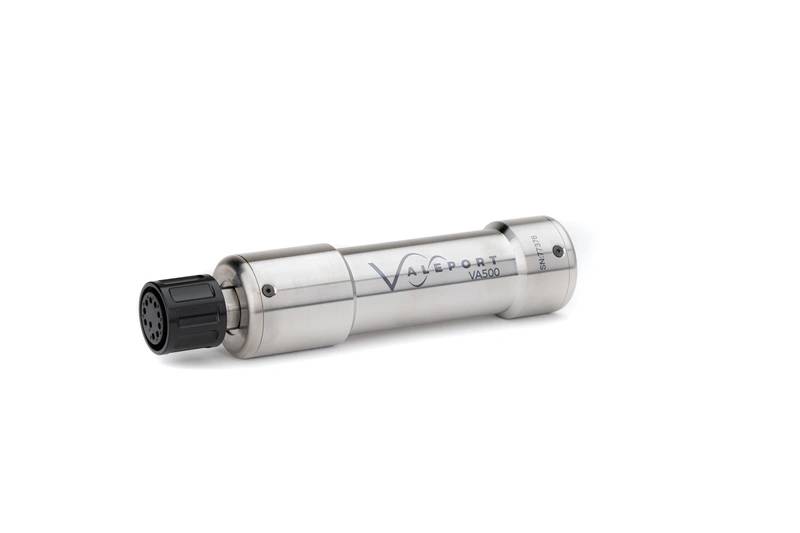