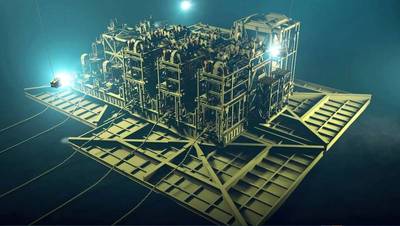 The news comes as the U.S. oil and gas major Chevron, as the operator of the Gorgon gas project, on said it would dto proceed with the Jansz-Io Compression (J-IC) project. The investment for the whole project is estimated at around $4 billion (AU$6 billion).

The Jansz–Io gas fields are located within production licenses WA‐36‐L, WA‐39‐L, and WA‐40‐L approximately 200 km off the north‐west coast of Western Australia in water depths of approximately 1,350 meters.