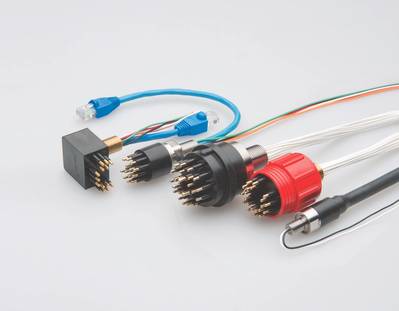 Connectors manufacturer SubConn has grown its production capacity in the US, with first connectors expected to come out of its new facility by October 2019.

With new premises and investments in production equipment and staff recruitment, SubConn now has the infrastructure to meet current demand and supply future growth, according to major shareholder the MacArtney Group.

MacArtney and SubConn share a long history after a handshake, some 40 years ago, to market and sell SubConn underwater mateable electrical connectors on the global market.

Four decades later, MacArtney supports the entire SubConn range of products, supplied to numerous customers and users throughout the world. MacArtney said it intends to hold large quantities of connectors in stock, and with multiple operations at strategic locations in North America, Europe and the Asia Pacific, together with exclusive agreements with distributors, MacArtney can supply SubConn connectors all over the world.