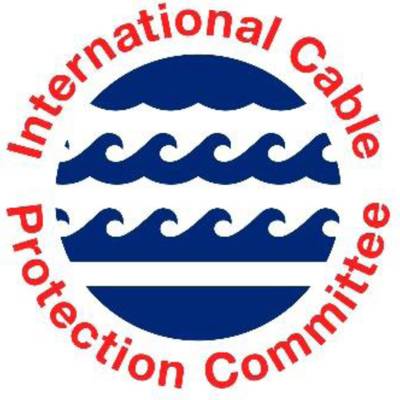 Each year, the International Cable Protection Committee (ICPC) sponsors the Rhodes Academy Submarine Cables Writing Award for a deserving paper addressing submarine cables and their relationship with the law of the sea.

Each year, the International Cable Protection Committee (ICPC) sponsors the Rhodes Academy Submarine Cables Writing Award for a deserving paper addressing submarine cables and their relationship with the law of the sea. With the award, the ICPC seeks to foster scholarship regarding submarine cables and the law of the sea and promote the rule of law as applied to submarine cables. In 2018, the selection jury chose Ms. Liao Xuexia of China as the winner for her paper titled: “Protection of Submarine Cables against Acts of Terrorism.”

Each year, the Rhodes Academy of Oceans Law and Policy brings together approximately 50 mid-career professionals from around the world to study and learn from leading ocean law and science scholars, judges, and practitioners (including ICPC representatives) about the law of the sea and its key legal instrument—the United Nations Convention on the Law of the Sea (UNCLOS). It is organised by a consortium of research universities and institutes and led by the University of Virginia. The Rhodes Academy’s twenty-fourth session will convene from 30 June to 19 July 2019, in Rhodes, Greece. Numerous students affiliated with ICPC Members have graduated from the Rhodes Academy and the ICPC is proud to support the program. For more information about the Rhodes Academy (including application procedures), visit: https://colp.virginia.edu/Rhodesacademy.

The award winner will receive either guaranteed admission and a full scholarship (covering the attendance fee, travel expenses, and shared hotel room) to the 2019 Rhodes Academy of Oceans Law and Policy, or for a graduate of the Rhodes Academy from a prior year, the winning recipient will receive a cash award of £4,500. The winner will also be invited to speak at the ICPC Plenary meeting in 2020.

The Rhodes Academy Submarine Cables Writing Award is open to any person aspiring to attend the Rhodes Academy (the candidate must meet the admissions requirements) or a Rhodes Academy Graduate from a prior year. Papers should be suitable for publication in a scholarly international law journal and must consist of 7,500 – 10,000 words (excluding footnotes).

To register to compete for the award, interested candidates should send an abstract (no more than 300 words) and a short biography to the Center for International Law (CIL) at the National University of Singapore, lawtmd@nus.edu.sg, which administers the competition on behalf of ICPC and the Rhodes Academy. Papers must be submitted to CIL via: lawtmd@nus.edu.sg no later than 1 April 2019. Papers will be reviewed anonymously by the selection jury, consisting of two members designated by the Rhodes Academy and one by the ICPC. The Jury will announce the award winner by 1 May 2019.