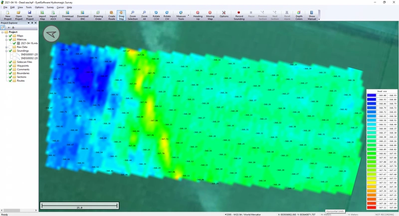 The data was validated by authorized local surveyors and reports from previous surveys of the same areas by “Michmoret Campus - Faculty of Marine Sciences”. The “reference” bathymetric data was collected using a manned boat and multi-beam and single-beam echo sounders and demonstrated a good match between the results of new drone-based and traditional methods.

“I was surprised by the maneuverability of the system and how easy it is to conduct bathymetric surveys using a UAV equipped with an echo sounder. Some of our survey areas were 400-500m away from take-off/landing positions and that means that the term “remote sensing” comes to the world of hydrography and becomes available to any drone service companies,” Roman Kirsanov, CEO of ERELIS, comments.

"Good to see that applicability of our system with a single-beam echo sounder is validated in conditions outside of its initial focus on small-scale surveys of inland water bodies, first of all when possibility to do surveys without actual physical access to the area under investigation, as well as situations where it is not reasonable to employ traditional methods. Furthermore, thanks to our partner, we can now also recommend our system for small-scale surveys in coastal areas and virtually in any liquids - density of water in the Dead Sea is 1.24kg/L,” Alexey Dobrovolskiy, CTO of SPH Engineering, adds.

SPH Engineering announced the launch of a UAV drone, integrated with an echo sounder, as a new product for bathymetric surveys of inland and coastal waters in May 2020. This data collection method has been used in a number of countries, including Denmark and the UAE. The method has proven to be both time and cost efficient and suitable for mapping, measuring and inspections, as well as environmental monitoring. This bathymetry solution is also synchronized with Hydromagic Survey software package. 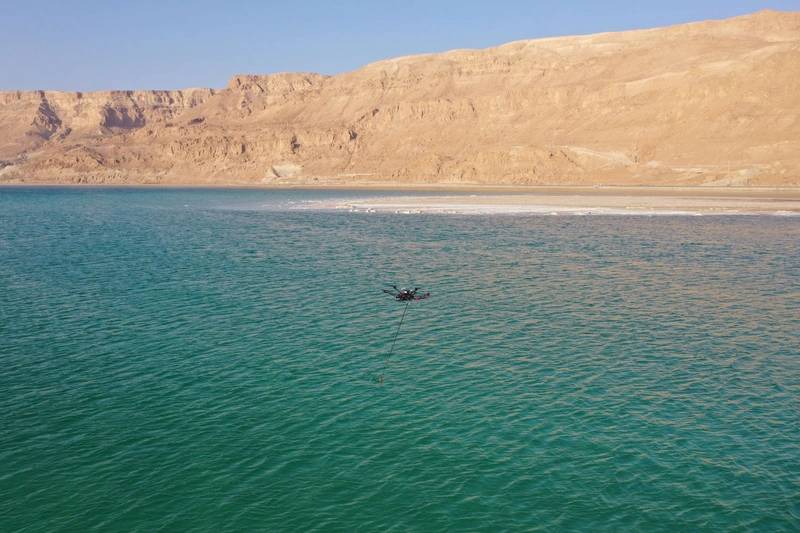