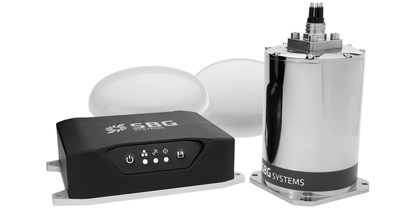 They chose Navsight Apogee INS for their speedboats and survey vessels for both shallow and deep-water real-time bathymetric surveys and Qinertia PPK software for post-processing tasks.

Shom has 3 major objectives: national hydrography and cartography, defense support in hydro-oceanographic fields, and support in maritime geospatial products and services for public policies on the sea and the coast. The fleet used by Shom is based in Brest and is composed of eleven boats, including seven speedboats, and three 59-meter long BH2 survey vessels. They operate on shallow and deep water in France, Africa, the Indian Ocean and in the Caribbean Sea. Shom also uses a fleet based in New Caledonia composed of two boats, one speedboat and a buoy-laying Vessel used part of the time for hydrographic surveys.

When it came to renewing the fleet of inertial navigation systems (INS), the Shom looked at INS complying with IHO standards for bathymetric surveys, with a focus on roll and heave that have the biggest impact on the multibeam echo sounder data compensation.

After having conducted several tests in their official test zone where each element’s location is strictly and precisely known, Shom selected SBG Systems for the replacement of inertial navigation systems. If at first, they acquired a Navsight Ekinox grade (0.02° roll) for shallow water survey in New Caledonia, they then decided to move the fleet in Brest with Apogee grade INS solutions (0.008° roll). “The Apogee is highly versatile; it fits both deep and shallow water requirements. Having a homogenized fleet of sensors for speedboats and BH2 is easier to maintain, like the number of spare equipment, for example,” explains Rémi Labonde, in charge of Positioning and Hydrographic Equipment at Shom. Designed for hydrographers, Navsight Apogee grade is composed of a GNSS receiver and a processing unit enabling the real-time fusion of inertial and navigation data. Navsight provides connections to several external equipment such as echo sounders, computers, etc. With its titanium enclosure, the Apogee sensor could be installed in the floodable engine compartment, close to the multibeam echo sounder.

Navsight Apogee solution is said to be a high performance cost-effective inertial navigation system based on state-of-the-art MEMS technology; it, therefore, requires no annual maintenance. The SBG solution includes free unlimited firmware updates and technical support. “We have selected SBG for the good performance/price ratio and the high level of service. The SBG technical support team is available, reactive, and committed,” adds the Shom professional. Another key factor when choosing the INS solution was the ease of use. Once connected through Ethernet, the Navsight inner web interface guides the user during the installation phase. For example, a 3D view of the boat shows the entered parameters so that the user can check the installation in real-time. The embedded filter also controls and validates lever arms and antenna alignment during this procedure, which can be a plus if the Shom needs to calibrate a new system abroad. “We are big fans of SBG’s web interface. It is modern, extremely clear, and easy to use,” to conclude Rémi Labonde.

Navsight Apogee INS accepts real-time corrections from Real Time Kinematic (RTK) or Precise Point Positioning (PPP). In their daily surveys, the Shom uses PPP positioning for its big advantage of not requiring any installation compared to RTK. It also allows surveying offshore, or even near shore when no RTK correction is available. If most of their data is collected in real-time, Shom hydrographers employ SBG Systems’ in-house post-processing software called Qinertia to understand and fix data issues due to communication cuts. At the end of the day, the onboard team checks the data and corrects them with Qinertia if needed. 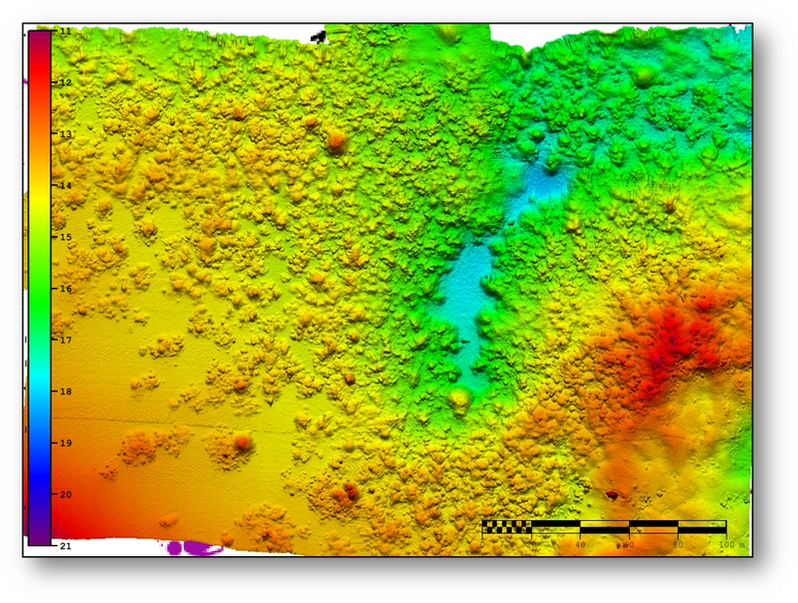