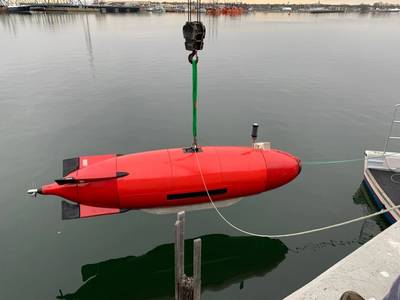 The value of the order is $600,000 million, and the batteries are expected to be delivered in the third quarter for integration into the third DIVE-LD production hull, Kraken said.

In August 2020, Kraken and Dive Technologies entered into an agreement whereby Kraken agreed to supply subsea batteries for the DIVE-LD. Under the terms of the agreement, Kraken also acquired a license to build two DIVE-LDs for use in Kraken’s Robotics-as-a-Service (RaaS) business. Production of Kraken’s first DIVE-LD is currently underway with the first unit being manufactured in the United States. Kraken expects that it will be delivered to Kraken’s Unmanned Maritime Vehicle Facility in Dartmouth, N.S. for sea trials this summer.