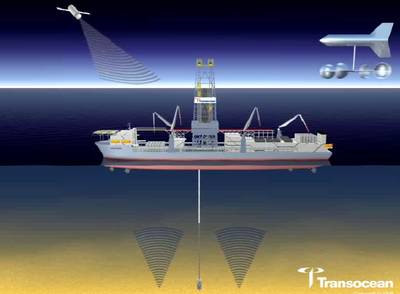 The total value of new contracts since the January 16, 2014 Fleet Status Report is approximately $66 million.  Estimated 2014 out-of-service time increased by a net 150 days, including 91 days primarily associated with customer-requested and substantially reimbursed upgrades on the GSF Galaxy I; and 45 days on the M.G. Hulme, principally for preparation in advance of anticipated contracts.