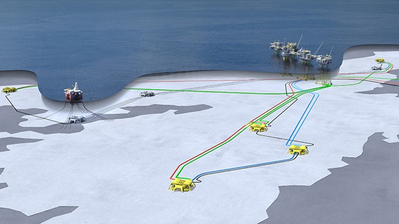 Increasing activity, led by scaled down, accelerated projects and subsea tiebacks is helping drive an increasing business in the subsea industry. But there’s slim chance of revisiting the boom days of 2013, the Society of Underwater Technology’s annual Global Subsea Market Outlook Business Breakfast heard this morning.

Henning Bjørvik, an analyst in the Oilfield Service team at Rystad Energy with a primary focus on the subsea market, says that in 2022-2023, close to 400 trees are expected to be installed. But, that’s still short of the industry’s peak activity in 2013.

The subsea business was the worst hit segment during the downturn, second only behind the seismic industry, losing 50% of its value of $46 billion in 2014. It saw 15 consecutive quarters of year-on-year revenue declines, up to Q4 2018. Then, there was a return to growth that’s continued into 2019.

“A lot of this has been driven by having seen more sanctioning of fields lately, because operators have cash at hand,” says Bjørvik. But, this doesn’t mean operators are spending on mega projects, it’s mostly phased, scaled down and accelerated projects. In fact, subsea tieback project activity is already above 2013 levels, and it’s going to stay consistently high in coming years, says Bjørvik, with the subsea market driven more broadly by a lot by activity in Norway but also by Petrobras in Brazil, through floating projects. 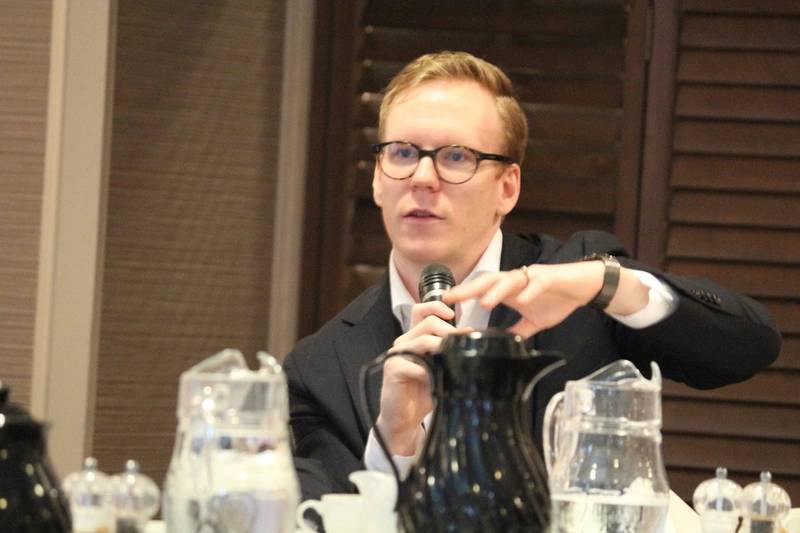 Subsea tree demand
That increase in activity has seen subsea tree demand – a key indicator – increase. Subsea tree demand dropped to below 100 trees awarded in 2016, compared with about 530 in 2013, marking a low point for the industry. Bjørvik says that in 2022-2023, close to 400 trees will be been installed. According to Rystad’s analysis, these projects would still be robust at $50/bbl, but not if it dropped to $40/bbl. Going forward, about 300 tree installations a year are expected.

SURF (subsea umbilicals, risers and flowlines)
An increasing number of subsea tiebacks is also driving the SURF market, but again it’s also about scaled-down and accelerated projects, but also trend towards tiebacks to shore and further offshore projects, says Bjørvik. There are also increasing numbers of floating production, offloading and storage (FPSO) based projects, which will also drive SURF demand, he says.

Growth is good and while still being far from what it was in 2013, “going forward, the subsea market will be one of the winners,” he says, with 8% annual growth. But, it will still be shy of its former $46 billion self.

Integration
A big trend is the success of the integrated contractors – the likes of Subsea 7 and OneSubsea’s Subsea Integration Alliance and McDermott and Baker Hughes’ alliance, offering SURF and subsea production systems (SPS) in one contract. They’ve boomed (relatively) globally since Q4 2018. But, they’ve also been raising eyebrows, says Bjørvik.

Some 50% of the subsea tree awards have been through these integrated contracts and a large number of those were dominated by TechnipFMC, he says, while the likes of Aker Solutions have just had 4-5 tree orders outside of this market last year. “Operators are now a bit afraid they’ve created monsters and it worries players outside of this approach,” he says. 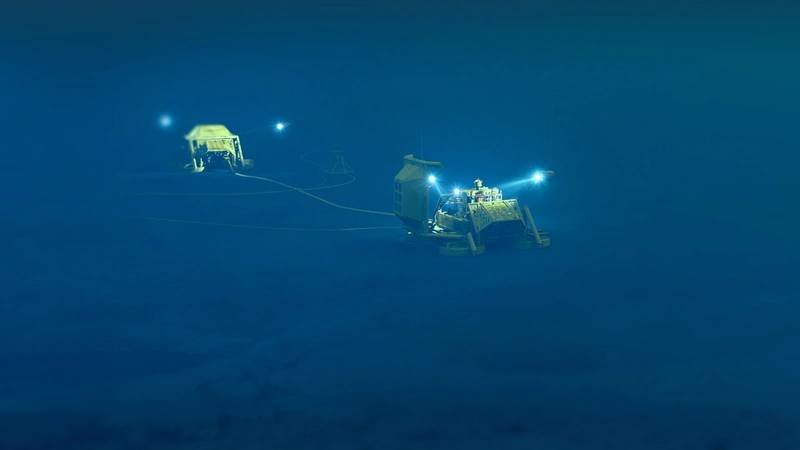