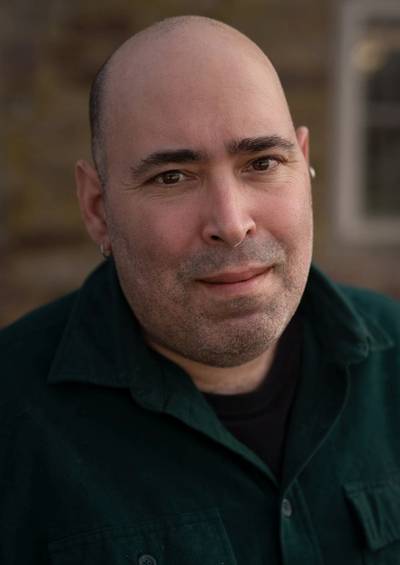 Goldstein began at VideoRay as a software engineer working on critical projects including the cockpit software and firmware for the Pro 4. In 2015, Goldstein began managing VideoRay’s growing Engineering department. Four years later his role expanded to include running production, supply chain and quality control functions to guide the company’s transition to greater volume, higher-cost deliveries, increased revenue and customer development.

VideoRay said it has been experiencing substantial growth over the past two years, due in part to multimillion-dollar contracts with the U.S. Navy for Mission Specialist Defender ROV systems.

“Andy has done a great job stepping up to handle increasingly difficult and demanding roles at VideoRay. This recognition of his performance is overdue,” said Scott Bentley, chief executive officer.

Goldstein added, “I appreciate VideoRay’s confidence in my abilities to assist in leading this talented and dedicated team. It’s an exciting time at the company as we expand our capabilities to include artificial intelligence and perception and autonomous underwater robotics technology.”