Growing up in the San Francisco Bay Area, Capt. Don Walsh decided to join the U.S. Navy at Naval Air Station Oakland in 1948, where he became an aircrewman in torpedo bombers. Two years later, he entered the U.S. Naval Academy, and in 1956, he enrolled in submarine school. Little did he know that four years later — in 1960 — he’d be the first person (with Jacques Piccard) to travel to the furthest ocean depths onboard the submersible Bathyscaph Trieste (Trieste).

During his tenure as Officer-in-Charge of Trieste, Capt. Walsh was designated USN Deep Submersible Pilot #1. In January 1960, he and Piccard dove in Trieste to the deepest place in the ocean: 35,840 feet. For this achievement, Lieutenant Walsh received a medal from U.S. President Eisenhower at the White House.

In the years following the Trieste expedition, Commander Walsh served from 1970-1975 on duty in Washington DC as Special Assistant (Submarines) to the Assistant Secretary of the Navy for Research and Development (ASNR&D) and later as Deputy Director of Navy Laboratories. He retired from military life in 1975 with the rank of Captain. 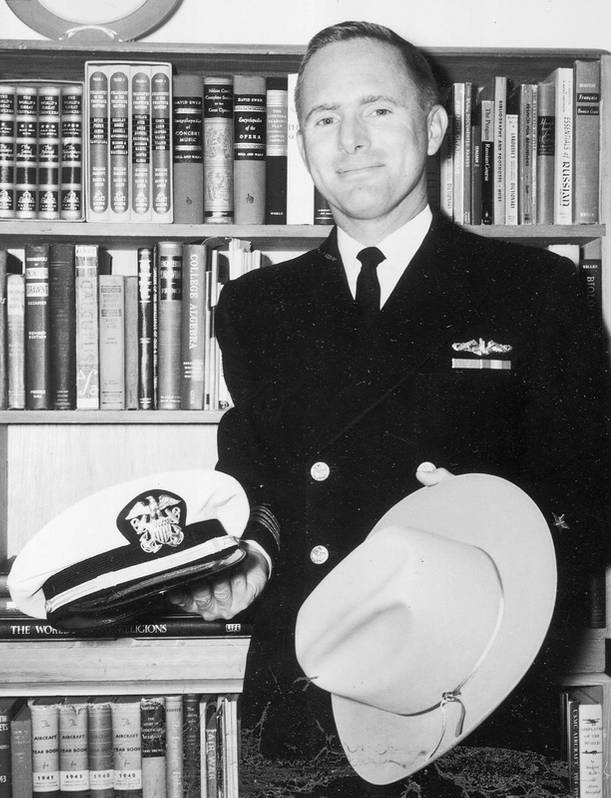 During his tenure as Officer-in-Charge of Trieste, Capt. Don Walsh was designated USN Deep Submersible Pilot #1—something that had never been achieved before in the United States.. Photo Courtesy Don Walsh

Capt. Walsh has attended the Oceanology International event, in various locales, as a speaker, attendee and consultant. “My first time (attending Oi) was in the early 1970s when the show was held at Brighton,” he said. “Since that time, I have traveled many times to the U.K. show as well as those in the U.S., Singapore and China. For several years I consulted for Spearhead Exhibitions (a previous) owner of the show.”

Capt. Walsh is true subsea industry pioneer, and he holds the Oi event in extremely high regard. “Having been a part of its early evolution, I was convinced that the Oi series were the ‘gold standard’ of ocean-related exhibitions and their associated conferences,” he says. “Today, I believe this is not an assertion or opinion – it is a fact. The real benefit to me has been the serious networking that takes place between the ocean science and technology community members from many nations. There is no second place to the three OI events now being offered, and the value they provide — the whole event is an opportunity-rich environment.”

Capt. Walsh also recalls when the event moved in 2000 from its original Brighton location to the ExCeL exhibition space in London. He enjoyed the environment at the original location, but understood why the show changed locations. “Those of us who attended the show in Brighton really enjoyed the ‘cozy’ environment of that beach city,” he said. “But OI simply outgrew the facilities there. ExCeL is a great venue, but like most huge exhibition/conference venues, it does lack the warmth we found at Brighton.”

Still actively involved with the industry, the 88-year-old Walsh serves as president of International Maritime, a consulting company he established in 1976. The company, which focuses on Walsh’s specialization of deep ocean engineering, has completed more than 100 projects in 20 countries.
Aside from his own achievements, Capt. Walsh notes the development of full ocean depth manned and unmanned submersibles as one of the most important industry milestones. He also cites the areas within the evolution of Autonomous Unmanned Vehicles (AUV/s) capable of long duration, unattended missions. He says these vessels allow for “oceanographic work not possible with conventional research ships.”

The last item he notes is the development of Remotely Operated Vehicles (ROVs) designed to perform high-precision tasks. “All three of these technology developments have been developed interdependently,” he says. “That is, you will find the ‘DNA’ of the early pioneering vehicles in all those operating today. 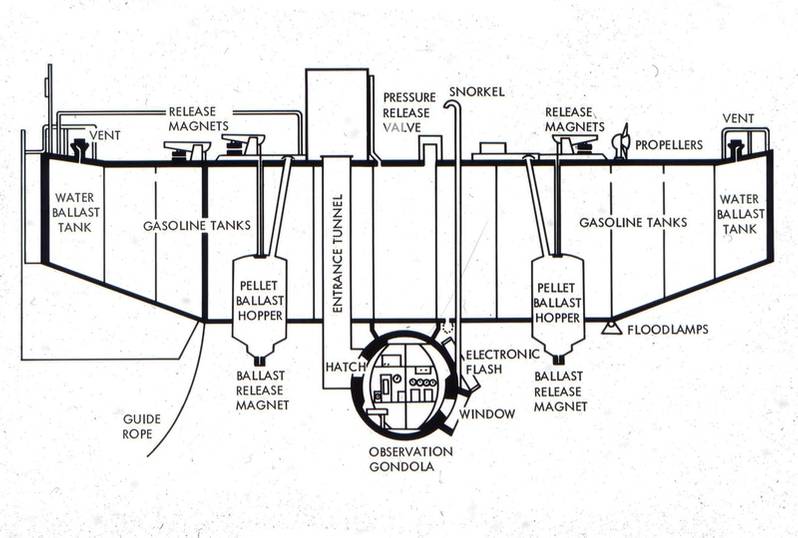