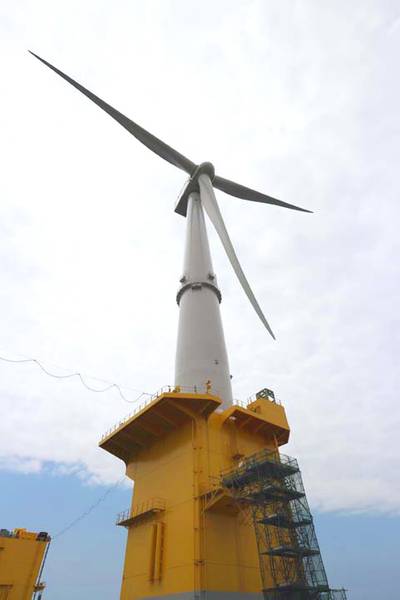 Subsea connector specialist First Subsea has been awarded a contract to supply a cable connector for the third phase of the Fukushima Floating Offshore Wind Farm Demonstration, offshore Japan. In this latest phase of the project, the connector will be used to connect 22kV cable to a 7MW wind turbine – reportedly the world’s largest floating wind turbine.

KVH Industries, Inc. and Kongsberg Digital completed the installation of their first joint maritime IoT system on an active…