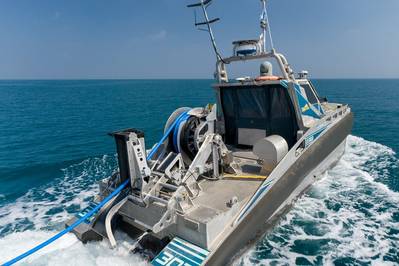 Integration of the TRAPS-USV enables the Seagull USV to perform Anti-Submarine Warfare operations on-the-move, substantially extending its operative range and further enhancing its flexibility. The integration of the TRAPS-USV follows the recent conversion for operation, by the Israeli Navy, of Helicopter Long-Range Active Sonar (HELRAS) dipping sonar onboard the Seagull USV.

TRAPS-USV is the compact and powerful low frequency towed sonar that was recently introduced by Geospectrum, the company’s Canadian wholly owned subsidiary. 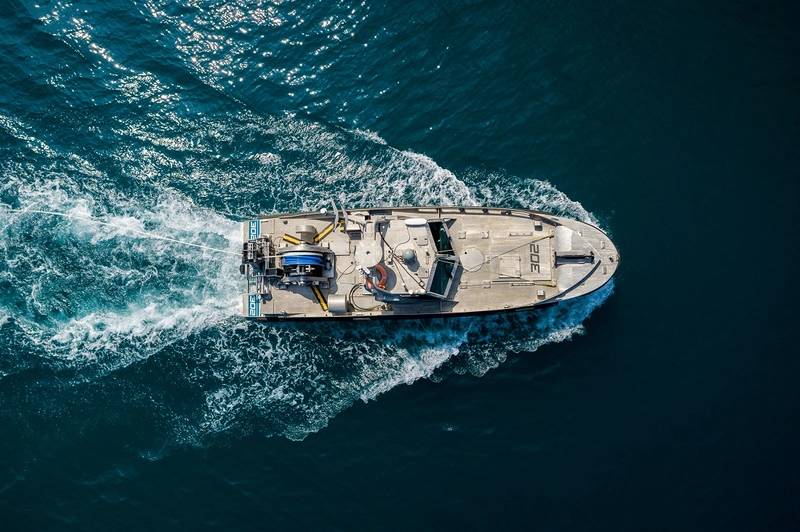