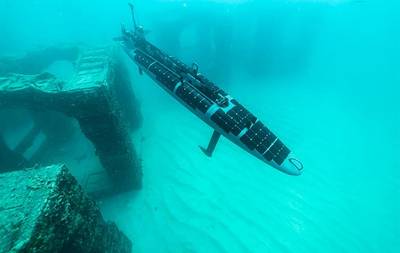 King Abdullah University of Science and Technology (KAUST) and Ocean Aero, a manufacturer and service provider of ocean-going Autonomous Underwater and Surface Vehicles (AUSVs) have started a collaboration which will see Ocean Aero's solar and battery-powered AUSV deployed in the Red Sea.

Ocean Aero and Shelf Subsea, a service company for the marine industry, will bring the AUSVs into Saudi Arabia, which will enhance KAUST research of the Red Sea.

"The solar panels and batteries on this AUSV allow the vehicle to spend months at sea unattended, whereas comparable AUSVs cannot explore for more than a day without direct handling," KAUST said.

By customizing the AUSVs with sensors, the KAUST Red Sea Research Center will acquire new data that will be key to understanding special features of the Red Sea, such as its unusual currents and biodiverse habitats and species.

In addition, the collaboration will advance KAUST's Coastal and Marine Resources Core Lab capabilities and knowledge in marine robotics design and operation, which will enable the future development of KAUST's own Autonomous Underwater Vehicles.

Further, the KAUST Computer, Electrical and Mathematical Science and Engineering Division (CEMSE) is developing new features that integrate artificial intelligence (AI) and Internet of things (IoT) to the vehicles and sensors. 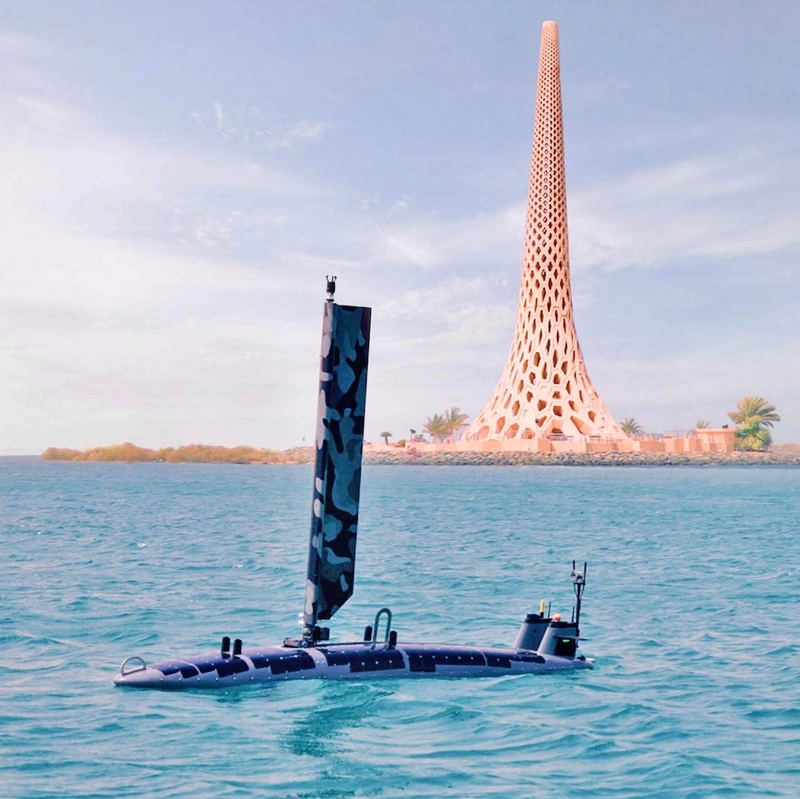 Credit: KAUST"In response to the United Nations Decade of Ocean Science for Sustainable Development (2021–2030) and Saudi Arabia's Vision 2030, KAUST is further dedicating itself to Red Sea research. The KAUST-Ocean Aero collaboration is one of many efforts that reflect this goal," said Daniel Acevedo-Feliz, Director of KAUST Core Labs and Research Infrastructure. "We are excited to have Ocean Aero as partners, as not only their vehicles but also their shared expertise will significantly advance this project."

Ocean Aero CEO Kevin Decker added, "We couldn't be happier to work alongside the oceanographers, researchers and marine scientists at KAUST. By providing a platform to delve deeper into data collection in the Red Sea than ever before, we're able to do more science with less resources in a safe, consistent and reliable way. With Shelf Subsea's expertise in maritime operations, we have the perfect partner to execute the launch, recovery, data processing and maintenance of the TRITON fleet."

The collaboration kicks off immediately, with a number of TRITONs already stationed at KAUST, and more on the way.