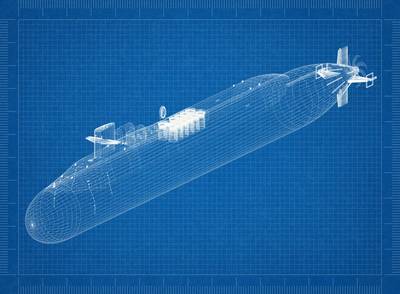 Australia signed a production contract with French shipbuilder Naval Group for a fleet of 12 new submarines, worth $35.5 billion, ending a two-year wrangle that cast doubt over one of the world's most lucrative defense deals.

Australia selected the French builder as its preferred bidder for the fleet of submarines in 2016 ahead of other offers from Japan and Germany.

However, final contracts were delayed amid domestic media reports of cost blowouts and production delays.

Australia and Naval Group signed a Strategic Partnering Agreement, the overall contract to guide the construction, to end the impasse.

"This means we are ensuring we are at the front of the pack when it comes to the latest naval vessels and firepower," Prime Minister Scott Morrison told reporters in Canberra.

Australia's 12 new submarines are at the center of its plan to significantly expand its military to protect strategic and trade interests in the Asia-Pacific region.

The first of the new submarines is scheduled to be delivered in the early 2030s and the final vessel during the 2050s.

TMQ's main objective is to accelerate the development of marine science, technology and biotechnology sectors in Québec by ensuring its national and international exposure and this, while providing value-added services to its members and supporting for long-term priority projects.