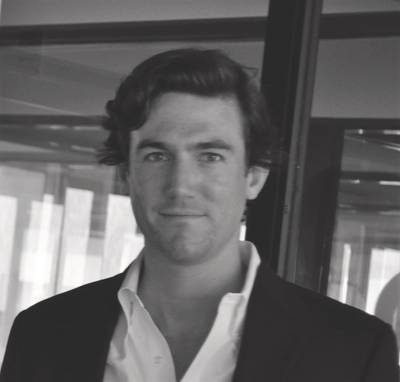 In some ways, actually clocking in for a day’s work on an offshore wind turbine is tantalizingly close.  Ditto for power flowing from an offshore substation to a mainland interconnection.  In other ways, though, these tangible, physical endpoints remain on the horizon, ebbing back and forth; seemingly close one day, distant again the next.

After the conference, I followed up with a number of the SUNY panelists.  I asked for details on what they said to their peers to keep OFW implementation moving along.  (Not everyone responded to an interview request.)
One top issue: there needs to be decisive moves on port development.  More specifically, officials need to select one port as a regional center for offshore wind.  Until that’s settled, big infrastructure investments won’t happen.

It’s often said that with taxes and fees government sets a market context, establishing conditions to channel private sector investments.  Power purchase mandates and renewable energy credits, for example, signal clear public policy preferences for renewable generation.  These are frequently called “market based” policies that don’t pick winners and losers since any company can seek to participate in this new fair and open market.

It may not be that innocent.  With port development, governments may have to pick a winner to advance the larger public policy goal of renewable energy.

These selective decisions, though, are politically awkward.  That’s because state and local governments are counting on offshore wind to turn ports into centers of economic activity, at a big scale, something like a new GM plant in Detroit in the 1950s.

Critically, though, there aren’t going to be 25 such economic engine ports on the east coast.  More realistically, the New York–New Jersey Bight will likely have one central OFW port.

There are a number of reasons for this.  An OFW port requires vast space, unrestricted overhead clearance, and heavy, weight-bearing infrastructure.  It needs deep drafts for berthing and maneuvering.  There aren’t many of these locations.  And, an OFW port adds up to a very expensive asset.  You don’t want to build five of them.

In fact, these specific requirements exclude most east coast ports.  That’s the assessment from Boone Davis, one of the panelists in the SUNY discussion on “Wind Farm Port Development.”  Davis is President and CEO of Atlantic Offshore Terminals (AOT).  He was the project manager at the Block Island Wind Farm Project.

AOT is working to develop a new port, specifically configured to serve Atlantic Ocean wind projects, on 30 acres along the Arthur Kill tidal strait between Staten Island and New Jersey.  Davis says the AOT site would be the only offshore wind port in New York with direct ocean access and no bridge clearance issues.  AOT’s first-to-market readiness and location makes it likely the new facility would capture the majority of all East Coast staging and assembly work.

That’s quite a victory.  But is it too self-serving, unfairly benefiting one company?  Maybe there are workarounds for bridge clearance problems. 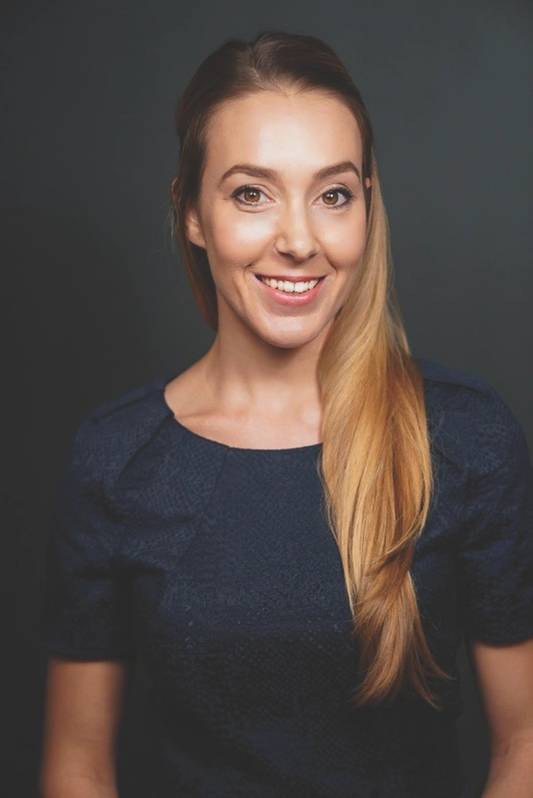 “The US needs to develop a workforce from scratch,” noting that a massive campaign was undertaken in the UK, something that needs to start now in the United States.

Maybe port location should be decided on other issues, say, workforce development, particularly building a diverse workforce, a top concern among policy makers.  If workforce is the analytical filter, maybe a port in Brooklyn would better meet OFW’s social goals.  [New York officials from the SUNY conference did not respond to interview requests.]

New York is making $200 million available to help fund OFW land-side projects.  Davis and his team will apply for some of that funding.  Again, there can’t be two or three or five of these major ports.  Whatever the criteria, decisions are needed now if actual ocean-based construction is to start in the next few years and scarce resources, i.e., money, are used to greatest impact.

Of course, it gets more complicated.  Is a NY port acceptable to New Jersey politicians and ratepayers and voters who also expect some pretty hefty returns from renewable energy?  NJ wants to develop 3.5GW of OFW.  Will that be built through a New York port?  Or would NJ pay to build its own “home port,” if you will, in Newark or Bayonne, just a few miles, say, from Staten Island, in order to maximize home state employment and social benefits?  That’s not likely but if there are to be formal interstate compacts regarding project labor agreements, community benefits and revenue sharing, again, that work needs to be finalized ASAP.

Dr. Yahalom was a participant at the September SUNY conference, on the panel focusing on jobs and supply chain.

In the 2014 report, Yahalom writes: “Every port on the short list has to invest in order to accommodate the OSW industry. Some investments include infrastructure investments associated with accessibility from a highway or rail.”  Urban highways: complex, expensive.  Railroads: make highways look easy.

Interestingly, when asked about Dr. Yahalom’s report, NJ DOT officials would not comment.  They referred questions to the State’s economic development team, who could not find the report.

There are other reasons requiring a deliberative, focused approach to port development.  Offshore wind proponents are casually confident in references to employment and economic benefits. Those benefits, though, aren’t inevitable.  Laissez faire may not be enough.

The topic of OFW and ports and public sector benefits was part of a critical focus at an October forum in California.  Researcher Robert Collier and a team from the UC Berkeley Center for Labor Research and Education presented results from a paper titled “CALIFORNIA OFFSHORE WIND: Workforce Impacts and Grid Integration.”
Collier’s study presents some sobering conclusions from the UK, the world leader in offshore wind.

•Most of the offshore wind workforce is white collar rather than blue collar.

•The Union report described a “failure to build a domestic industrial base and an over-reliance on imported goods and services.”

•Production shifted overseas, to state-protected industries with an uncompetitive advantage.

In remarks at the CA conference Collier raised another rather surprising concern: many port officials, including those from LA, Long Beach and San Francisco, don’t really want wind sector business.

Collier said that California needs a port-by-port analysis to prepare for offshore wind.  His prediction: “the results will be scary.”

Workforce development is another issue closely linked to port development.  Laura Smith is the USA Director for Atlas Professionals, a staffing and recruitment company that specializes in maritime related employment.  In 2017, Smith moved from England to the US (Houston) to help the company work on offshore wind projects on the East Coast.  Smith participated in the SUNY discussion panel on “Jobs and Supply Chain.”
In an interview after the Conference, Smith said the potential US OFW workforce is comparable to its European counterpart when wind projects were first proposed.  “The US needs to develop a workforce from scratch,” she said, noting that a massive campaign was undertaken in the UK, something that needs to start now in the US.

She looks for a dynamic that is somewhat unusual in the US: encouraging people to move to port areas with new opportunities.  She notes a sincere commitment among US workforce professionals, but she wonders whether training requirements and programs are ready now, ready to start. “Maybe we should have done it (workforce development) before the projects took shape,” Smith commented.

She noted further that some partner companies have specialized equipment and assets requiring years of training.  Companies will want to see allowances for “flexibility and variances, regarding, for example, work rotations, shifts and breaks.  It will be complicated.”
Smith listed three priority workforce tasks for 2020:

“Everyone needs to be open to a hybrid personnel situation,” Smith advised, “something necessary just to get the job done for these initial early phase projects.”

Getting the job done.  The public sector cannot remain distant.  That side of the partnership will be critical for years to come.