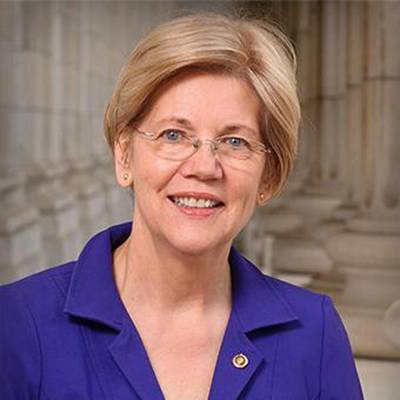 Offshore wind is hot, and so too is the race to win the Democratic presidential candidate nomination for the 2020 U.S. presidential election. In its October 2019 edition of Marine Technology Reporter, government reporter Tom Ewing takes a closer look at each of the Dem candidates to give insight and overview on their policies and their potential impact on the offshore wind industry.

Opening statement:
“The science is clear. The world’s leading experts have long known that climate change is caused by human beings, it is here, and it is accelerating.”

Warren presents a veritable library of energy and climate issues and ideas.

• A goal to generate 10% of US electricity from renewable sources offshore or on public lands.