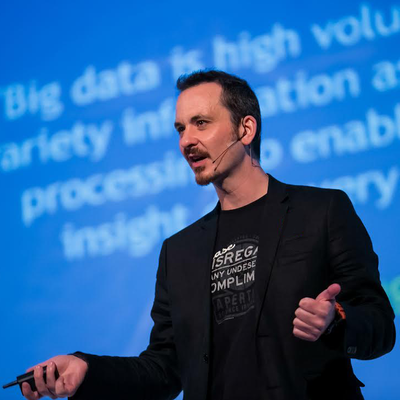 Theo Priestley, a technology futurist who focuses on emerging trends and their impact on business and wider society, has joined the team at WFS Technologies.

Priestley takes up the role of chief marketing officer at WFS Technologies and is lined up to speak at a number of key industry conferences including this month’s Digital Oilfield event in Aberdeen, and the International IoT and Digital Transformation for Oil & Gas conference to be held in Amsterdam in June.

Widely recognized as a thought leader and evangelist on emerging technologies, Preistly has written more than 100 articles for publications including WIRED, Forbes, Venturebeat, Huffington Post, The European, as well as provided commentary for BBC Radio and UK national television.

Priestley has been a former vice president at global software companies, SAP and Software AG, and a mentor for startup accelerators including HTC Vive X.

His appointment is the third of three that WFS Technologies has made in as many months. Moray Melhuish joined the company as commercial director while former submarine engineer officer and underwater technologies sales director, Richard Adams, took up the post of sales channel director for the firm’s defense arm.