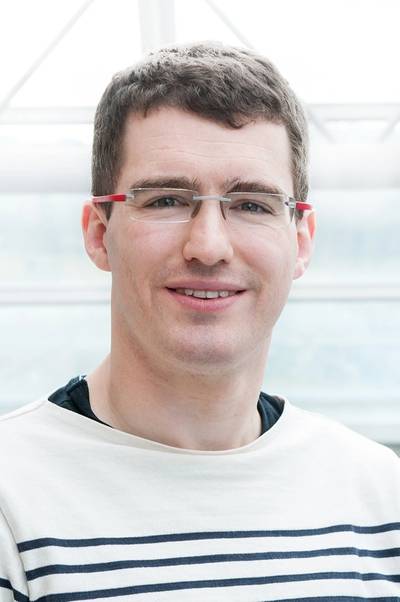 New research in Scotland has stressed the need for a clear government policy which positions Enhanced Oil Recovery (EOR) in the North Sea as part of a managed transition towards a low-carbon economy in the UK.
The findings from a joint research project between Robert Gordon University (RGU) in Aberdeen and Scottish Carbon Capture & Storage (SCCS) highlight differing attitudes when people consider how current government priorities on maximizing oil recovery relate to climate change objectives.
The use of carbon dioxide (CO2) captured from the power and industry sectors could boost oil production from mature oil fields and providing long-term storage of the greenhouse gas as a means of addressing climate change.
Findings from the research, conducted by Dr. Leslie Mabon from RGU’s School of Applied Social Studies, and Chris Littlecott from SCCS, have been published in the International Journal of Greenhouse Gas Control.
Their paper is entitled: “Stakeholder and public perceptions of carbon dioxide enhanced oil recovery (CO2-EOR) in the context of Carbon Capture and Storage (CCS) – results from UK focus groups and implications for policy.”
It assesses the views of citizens and expert stakeholders regarding the government’s policy push to maximize oil recovery in the North Sea against the need to combat climate change and the UK’s transition towards a low-carbon economy.
CO2-EOR is distinct from other forms of Enhanced Oil Recovery as it has the potential to be linked with CCS and could form part of a managed transition for the UK economy. Other forms of EOR are already in use in the North Sea, but do not provide any direct climate benefits.
Based on focus group data from Aberdeen, Edinburgh and London, the research assessed how stakeholders and members of the public responded to four varying scenarios for CCS with CO2-EOR in the North Sea, and drew implications for deployment in other mature fossil fuel basins around the world.
Dr. Mabon said: “Interest is growing in carbon dioxide enhanced oil recovery as an additional economic incentive for CO2 injection and the acceleration of CO2 storage as a means of addressing climate change..
“However, given increasing concerns and campaigns against the continued extraction of fossil fuels, it is possible that CO2-EOR may unintentionally hinder CCS by reducing support from neutral or cautiously supportive voices from Non-Governmental Organizations.”
Dr. Mabon and Mr Littlecott found that scenarios which emphasised maximising oil recovery were met with scepticism or even opposition, and that there is an expectation for national governments to lead and ensure CO2-EOR and CCS are developed in the public interest.
Mr Littlecott said: “Through our research we found that all stakeholder groups wanted to look beyond scenarios that focus purely on maximising economic recovery of North Sea oil.
“Citizens and experts alike recognise that action must be taken to reduce CO2 emissions, and want to see coherence between these different government objectives.
“We also found that the public recognises that fossil fuels are currently deeply embedded in society, with Scotland particularly dependent on the offshore oil and gas sector. There was therefore significant interest in seeing a fair transition pathway put in place for workers.
“Within this context, we found that there may be qualified support for CCS with CO2-EOR to make best use of existing fields whilst decarbonizing the power and industrial sectors at the same time.
“However, for this support to emerge there is a need for a joined-up government policy that positions CO2-EOR firmly within a managed transition towards a low-carbon economy.”
Development and deployment of conventional CCS has been slower than expected, with the UK government withdrawing support for its £1 billion Commercialization Competition in autumn 2015.
Dr. Mabon said: “There is an increasing awareness of the need to imagine a future for the North Sea that balances our oil and gas needs with our obligations to climate change mitigation and the need to develop a sustainable economic base for the north-east of Scotland.
“The idea of a 'managed transition' for the North Sea from existing oil and gas operations has started to appear a lot more widely in the political sphere, with the recent decline in oil prices bringing the future of the North Sea and the north-east of Scotland into even sharper focus.
“CO2-EOR might offer one way of enacting this, by capturing emissions from industrial sources on land and using this to extract remaining required oil in a more sensitive manner.
“This could make a contribution towards mitigating the effects of climate change that also gives the North Sea, and the communities that depend on it for income and employment, a gentler transition away from oil and gas.
“But for this to happen, what came across loud and clear from our research was that there is an expectation that the government will lead on decarbonization and create a joined-up, coherent policy that balances oil production with our climate change obligations.”
• greenhouse gas • North Sea • oil and gas