Researchers Set out to Study the Southern Ocean 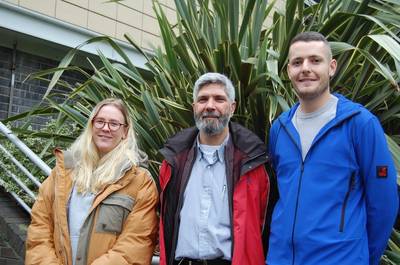 A team from Newcastle University has arrived in Antarctica this week as part of a major new research project to measure the rate of uptake of heat and CO2 in the Southern Ocean.