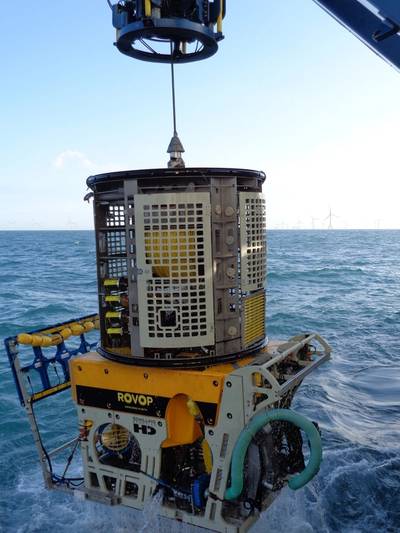 As a result of multiple contract wins in 2016, independent subsea Remotely Operated Vehicle (ROV) service provider ROVOP said it has recovered strongly from the downturn in the oil and gas industry.
The company saw a record period in the second half of its financial year with sales of almost £10 million ($12.6m) and EBITDA of £3.5m ($4.4m)  for the six months to September 2016, an increase of 14 percent and 27 percent respectively over the same period in 2015.
It also welcomed 15 new customers, spanning 10 countries, to its global portfolio of clients and expanded its fleet with an electric work class ROV, the Seaeye Leopard.
The company has also announced the appointment of Lee Shanks as Business Development Manager in its Aberdeen office.
• oil and gas industry
Email