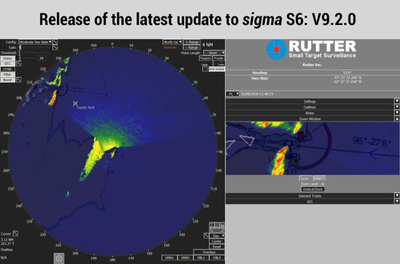 This new version is being released for general availability this week. It is also available as an upgrade on existing systems for qualifying customers.