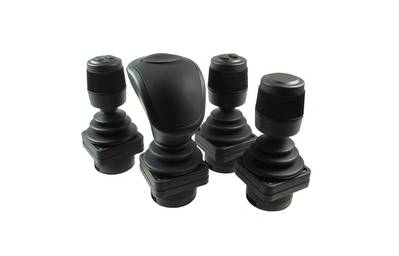 This new joystick series is designed per the ISO 25197 standard, which establishes the requirements for design, construction and testing of electrical/electronic steering, shift and throttle and dynamic position control systems on marine watercraft up to 24m in length.  Adhering to this standard, the XF series is rated to withstand 80lbf pull force across the X/Y axis and over 5Nm torque in the Z axis.

The XF Series utilizes contactless Hall effect sensing to provide long life proportional control for over five million lifecycles.  It is available with up to three proportional axis, two momentary pushbuttons and carries an IP67 above panel sealing rating.  Featuring a shallow mounting of 26mm below panel, the HF Series requires minimal console space making it ideal for vehicles applications where ergonomics and operator comfort are paramount.

Teledyne Marine is no stranger to the MTR reader, a group of leading-edge marine and subsea technology companies that are…