Scientists discovered a sea snake thought to be locally extinct and saw several species such as the great spotted cowrie (Perissersoa guttata) for the first time in the Ashmore Reef Marine Park, off Australia, during Schmidt Ocean Institute's 18-day expedition that concluded this week.

A team of scientists, led by Dr. Karen Miller of the Australian Institute of Marine Science (AIMS), also documented for the first time in high-resolution great diversity in coral-dominated areas, calcareous algal beds, and sponge gardens, and collected samples that will provide understanding into the biology of deep-water corals.

The science team gained new ecological insights of mesophotic species and communities in depths between 50-150 meters using the underwater robot, ROV SuBastian. “Our observations of the reefs showed the mesophotic zone at Ashmore to be diverse, vibrant, and healthy,” said Dr. Miller. “We found no evidence of coral damage, showing the marine park is helping to preserve this special ecosystem.”

The robot offered the capacity to look at animals and these underwater areas in great detail, unlike previous deep-water survey methods completed in NW Australia. The dives were streamed live to the public, sharing 148 hours of never-before-seen footage of the Ashmore Reef seabed, and over 500 high-quality specimens were collected to share internationally for further research. 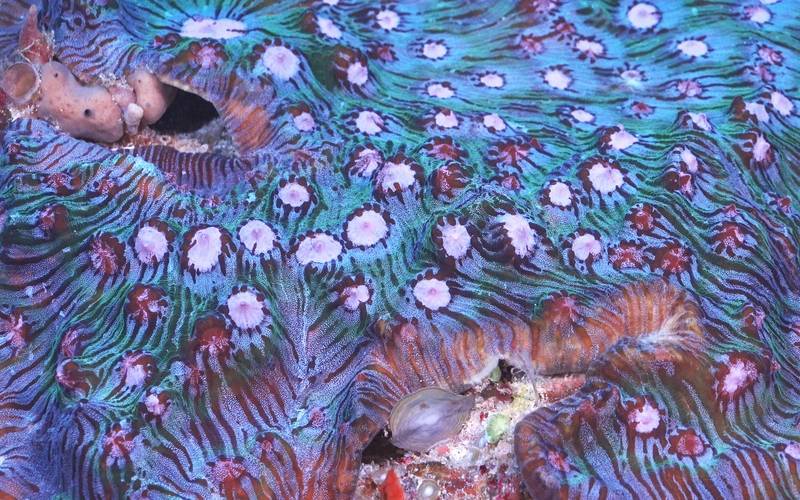 “Mesophotic ecosystems are hypothesized to have significant ecological importance, including the potential to reseed shallow water reefs under environmental stress, said  Dr. Nerida Wilson, Western Australia Museum. “The ability of these environments to provide a refuge for coral reefs needs critical attention, as all reefs face a range of stressors including a changing climate. However, it may be that mesophotic environments are unique in their own right.”

Australian artist Ellie Hannon sailed with the scientists in the Artist-at-Sea berth, capturing the beauty of Ashmore Reef in her paintings created on-board. She was also able to paint a panel for the deep-diving robot, SuBastian. The expedition was led by Australian Institute of Marine Science, and included scientists from the University of Western Australia, Curtin University and Western Australia Museum with support from Parks Australia.

The Ashmore Reef study is the final Australia expedition for Schmidt Ocean Institute’s R/V Falkor after nine unique projects as part of a 16-month initiative. “This expedition was filled with a wealth of discoveries and a fitting final voyage to end our collaboration with the local and international scientific community, exploring the waters around Australia, a continent with rich biodiversity and iconic underwater features," said Dr. Jyotika Virmani, executive director of Schmidt Ocean Institute. 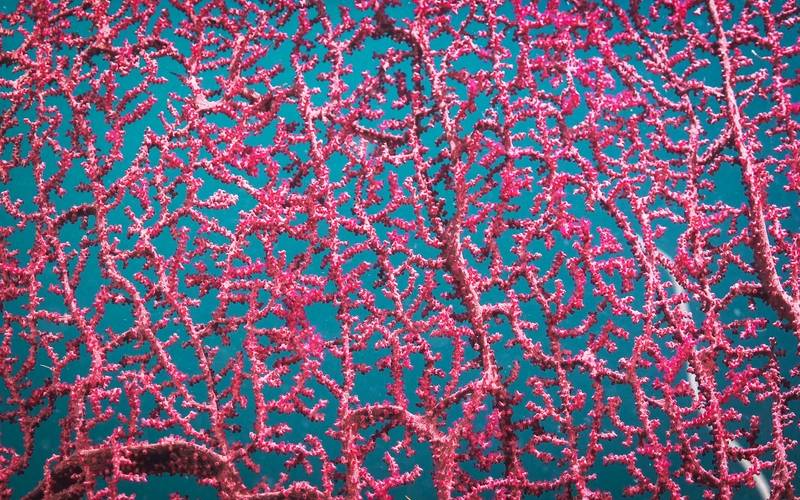