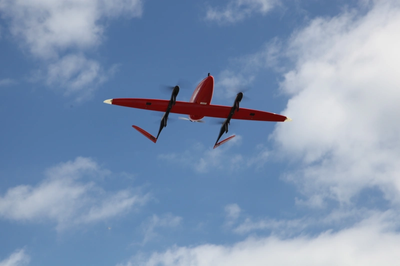 Offshore wind developer Ørsted and logistics firm DSV are partnering up to test the use of cargo drones on offshore wind farms, with the aim to bring the spare parts warehouse closer to the service technicians.

"Technicians bring their tools and the components most often needed for the wind turbines, but if special spare parts are needed, they must go back onshore to get them. This is both costly and time-consuming, and the repairs are therefore often delayed until the next day. As an alternative, cargo drones can offer logistics support, especially for small spare parts, contributing to a much faster wind turbine restart." 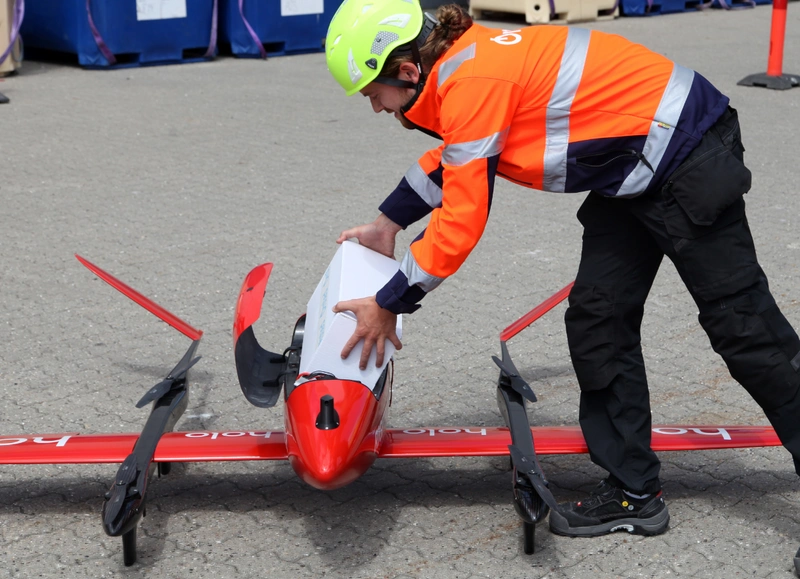 Klaus Baggesen Hilger, Head of Operations Digital & Innovation at Ørsted, said: "The drones are powered by renewable electricity and will fly autonomously to the offshore substation, but we’re hoping to test the drones on flights to the wind turbines at a later stage.

"By being able to quickly and efficiently deliver the spare parts needed for repairs, wind turbine downtime can be reduced, thereby increasing the production of clean energy. At the same time, the need for transport by ship is reduced as well as the carbon emissions from operating offshore wind farms.”

According to Ørsted, the oversea trials from the Port of Grenaa to Anholt offshore wind farm site are the first of their kind.

The test flights will run over two weeks, during which the drone will demonstrate that it is capable of delivering components from Ørsted’s operations base at the Port of Grenaa to the offshore substation 25 km out at sea and, potentially, to the wind turbines.

The trials will be conducted using an electric drone with a range of 100 km and a payload capacity of 2.5 kg. The aim of the trials is to test whether cargo drones can serve as a realistic logistics supplement for the Ørsted's many offshore wind farms in operation.

DSV has engaged the services of Swiss drone supplier RigiTech and Danish operator Holo, both of whom specialise in autonomous mobility solutions. RigiTech and Holo will both support the drone test flights.