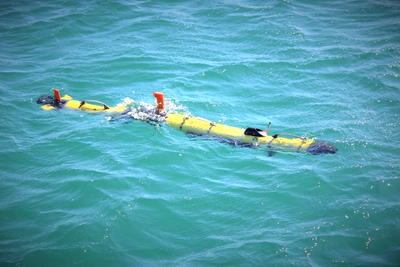 The survey was required ahead of a planned jack-up rig installation next to an operating offshore platform in Western Australia, BOMS said. Equipped with an Edgetech 2205 sonar system the Iver-3 AUV was effective in collecting high-resolution side-scan and bathymetric data with full seafloor coverage within an area of 500m by 500m.

According to BOMS, its team was able to demonstrate the technology as fit-for-purpose, cost-effective and practical in collecting the appropriate data and completing the survey in a single day.