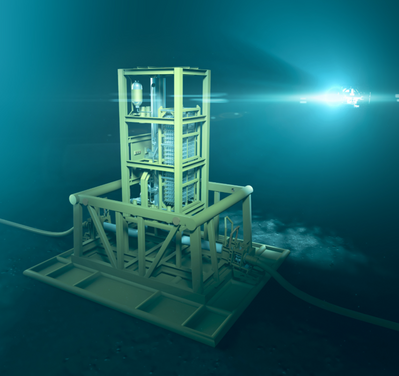 Equinor and Vår Energi have agreed to join Malaysian operator Petronas in the support of Norwegian company FASTsubsea, as part of a Joint Industry Program to qualify and test what has been described as "a low-cost, topside-less subsea Multiphase pump."

Equinor and Vår Energi will support the development and testing program with funding and end-user expertise. In return, they get to influence and gain early access to the tech.

FASTsubsea is a joint venture between FSubsea and Aker Solutions.

The company combines the HydroMag and MultiBooster technologies from FSubsea and Aker Solutions, respectively, to create a "highly robust and simple seal-less multiphase pump."

"The technology is seal-less, barrier fluid-less, and does not need any electric Variable Speed Drive (VSD).," FASTsubsea said.

The participation from Equinor and Vår Energi comes in addition to a NOK 11 million (around $1,13 million) commitment from the Research Council of Norway.

According to FASTsubsea, the project is already well underway with low technical risk as all major components are already individually qualified for subsea process use. Final system testing is scheduled to start in 2023.

“Getting this participation from large operators such as Equinor and Vår Energi is a significant achievement,” says Morten Pedersen, Engineering Senior  VP for Subsea, at Aker Solutions.

"End-users are drawn to the technology as increased recovery (IOR) now can be done in a much more environmentally friendly way, and at up to 50 percent lower investment (capex) than conventional subsea pumping systems," the company said.