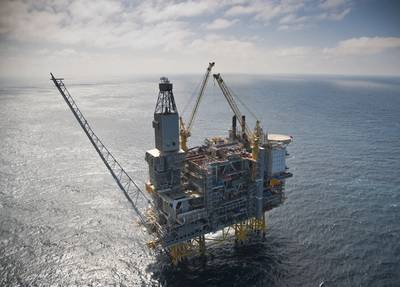 The containerized permanent reservoir monitoring (PRM) system, designed and delivered in 2013, has been operated by Magseis Fairfield acquiring 4D surveys twice a year over both Equinor assets.

The contractual relationship under the Equinor framework a reement extends the existing scope of operations by adding the ability to utilize the system over multiple assets in different configurations, Magseis Fairfield said.