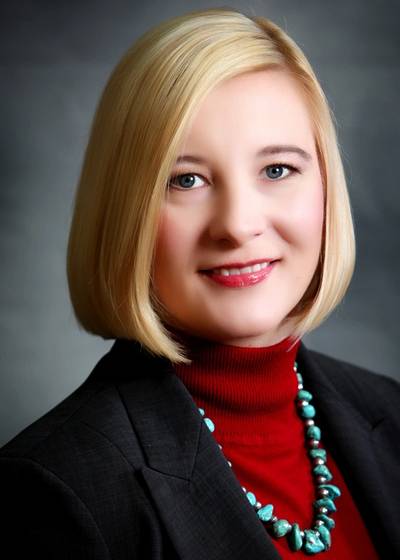 Fairweather, LLC has announced the appointment of Lori Davey as the company’s new general manager. Davey will be responsible for directing all of Fairweather’s business activities and overseeing the company’s expansion and management of Deadhorse Aviation Center.

A lifelong Alaskan and resident of Anchorage, Davey joined Fairweather in 2012 as director of business development. Prior to joining Fairweather, Davey owned and served as president of Motznik Information Services, a data service company founded in 1974 that provides highly-targeted information searches for key Alaskan industries. The company was sold to the Tatitlek Corporation in 2011. Davey graduated from the University of Alaska Anchorage in 1992 and earned an MBA in 1998. She currently serves as a trustee on the boards of the Nature Conservancy in Alaska and the Anchorage Rotary Club. Davey was selected as one of the “Top 40 under 40” by the Alaska Journal of Commerce and Anchorage Chamber of Commerce in 2010.