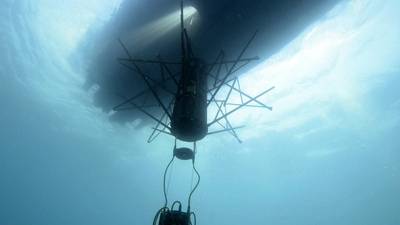 Operating a dipping sonar onboard a USV significantly increases the operational working time and substantially enhances that detection capabilities and the effectiveness of Anti-Submarine Warfare (ASW).