For these trials, Kraken teamed with Elbit Systems UK to demonstrate the KATFISH High Speed Towed Synthetic Aperture Sonar System integrated to its Seagull 12-meter Uncrewed Surface Vessel (USV). The goal of the trials was to survey two distinct ranges with dimensions of 600 m x 4 nm where the RN placed several Mine Like Objects (MLO) to be searched for by WISEX attendees.

The ranges were selected to replicate real world search areas of complex bathymetry and strong currents.  During the trials, the Kraken KATFISH was launched, operated, and recovered in varying surface conditions including Sea State 4.  Live, high resolution SAS data was wirelessly transmitted to a shore-based operators station over several kilometers, where operators found all MLO targets in real time during the missions.

“The Royal Navy has established WISEX to allow industry to demonstrate their autonomous mine countermeasures systems, in the challenging naval exercise areas of the west coast of Scotland”, says Commander Ben Stait. “This demonstration is part of the Mine Hunting Capability programme, which is at the forefront of next generation maritime autonomous systems. The Royal Navy is grateful for Kraken Robotics participation and excited by the capability they demonstrated as the programme develops into its next phase.”

KATFISH is a high speed, actively stabilized Synthetic Aperture Sonar (SAS) towfish that operates at speeds up to 10 knots. KATFISH provides real time high-resolution ACR of up to 4 km2/hr with 3.3 cm x 3.0 cm* constant resolution across ranges up to 200 m per side with simultaneous 3D bathymetry. *1.9 cm x 2.1 cm constant resolution available with post-processing.

Kraken has recently delivered KATFISH systems to the Royal Danish and Polish Navies and expects them to be operational in Q1 2023. 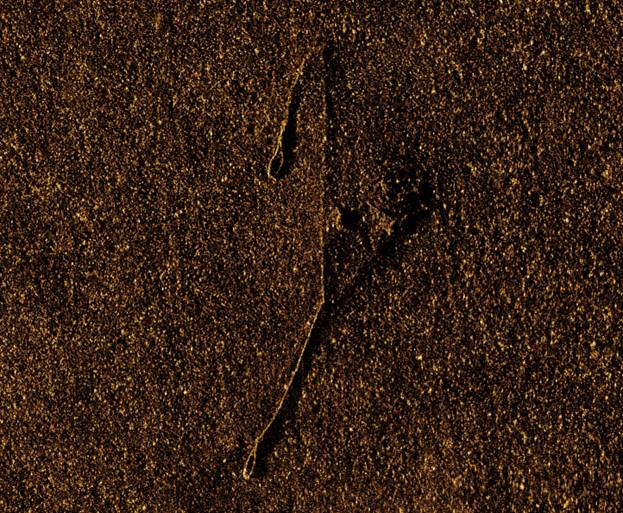 Canadian marine technology company Kraken Robotics Inc. on Wednesday announced it has been awarded a prime contract with…