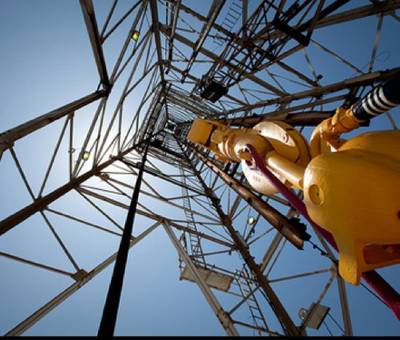 In its annual Activity Survey for 2014, trade association Oil & Gas UK says only 15 exploration wells were drilled in 2013, according to figures from the Department of Energy & Climate Change (DECC), continuing a steep downward trend. Exploration over the past three years has been at its lowest in the history of the UK Continental Shelf (UKCS) and in 2013 replaced just 80 million barrels.

Oil & Gas UK chief executive, Malcolm Webb, reflects widespread concern on exploration: “Even if currently planned wells proceed, the rate of drilling is still too low to recover even a fraction of the estimated 6-9 billion barrels yet to be found. Britain’s waters contain an abundance of oil and gas yet to be found and it is critical we find the means to turn the current state of exploration around. Rig availability and access to capital are the two main barriers noted by our members.”

According to the survey, this is just one of the apparent contradictions in the UK Continental Shelf today: there is record investment, a quarter of which is accounted for by just four large fields. The production outlook, boosted by the introduction of field tax allowances, looks encouraging, yet the survey finds fewer barrels in production, under development or being considered for investment than last year.

The Activity Survey is available at: http://publ.com/Sff40Ze