Offsore services firm Subsea 7 on Thursday announced changes to its executive management team, including the appointment of a new Chief Executive Officer and three Executive Vice Presidents, effective from January 1, 2020.

John Evans is now in place as Chief Executive Officer, succeeding Jean Cahuzac who retired at the end of 2019. Evans remains on the Board of the Company as a Non-Executive Director.

Bringing to the role more than 30 years’ experience in the global offshore energy services industry, Evans was most recently Chief Operating Office for Subsea 7 from 2005 to 2019. 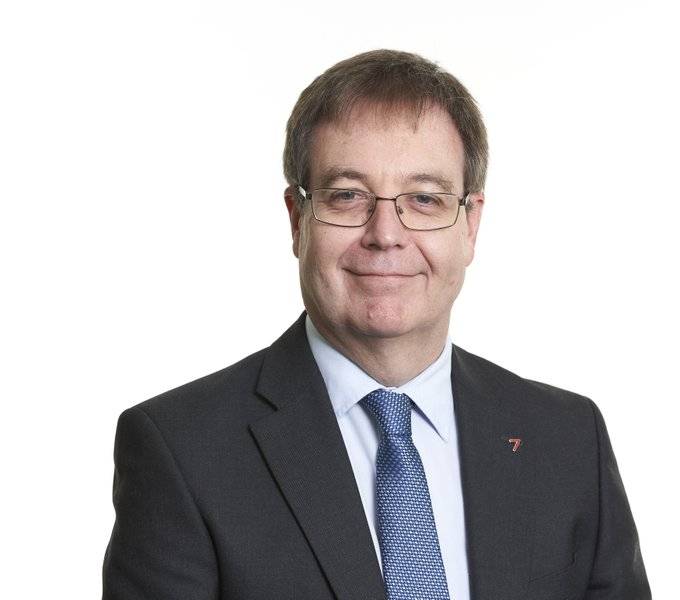