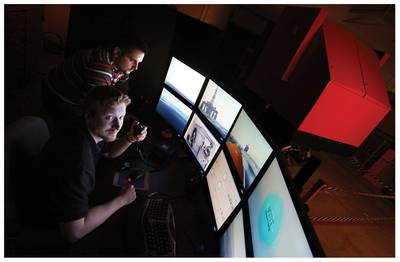 Can Be More Real Than Real World for Survival Training


(As published in the December 2012 edition of Maritime Reporter - www.marinelink.com)