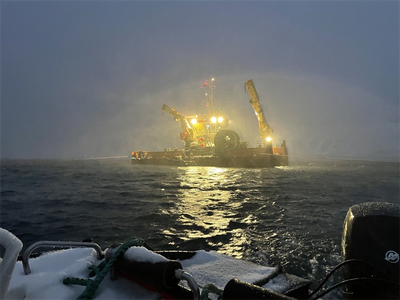 The company, which harnesses tidal energy using its tidal kites, said that a second foundation, subsea cable, and onshore interface have been successfully installed, and the subsea infrastructure is ready for a second kite installation and electricity production, Minesto said. 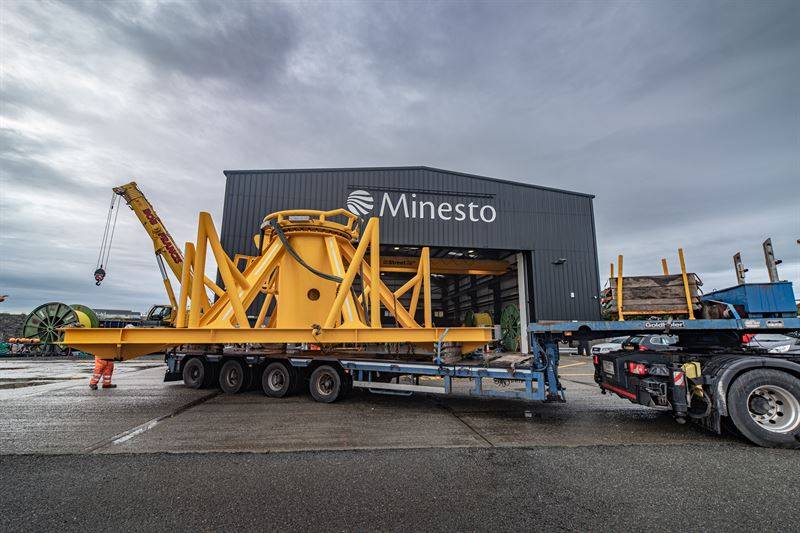 "The installations have been carried out with small vessels together with experienced partners to further reduce costs of installation and marine operations for large-scale build-out. The seasonal operating window for infrastructure installation has also been extended by conducting these operations in winter," Minesto said.

Martin Edlund, CEO of Minesto: "By doubling production capacity, we significantly increase the value of the Vestmanna site. We can show-case our technology to a greater extent as we generate more production data, optimize features in an array configuration, and of course, deliver more electricity to grid as committed to our utility partner SEV." 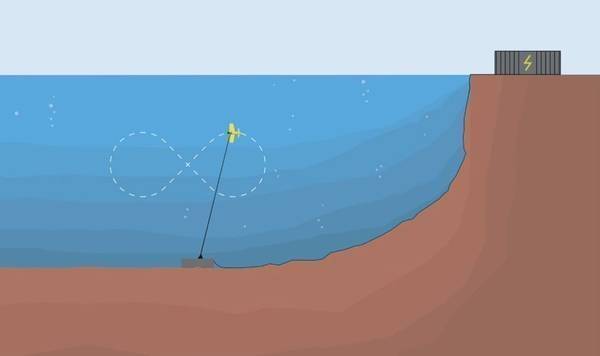 The Top 10 Offshore Wind Energy Trends to Watch in 2023