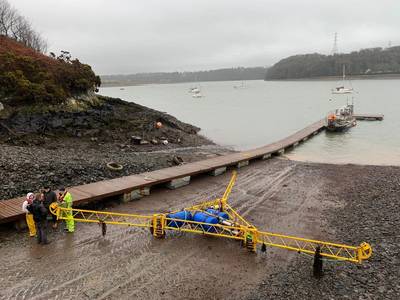 Trials are underway at Wales’ National Testing site in the Milford Haven Waterway, Pembrokeshire, to help developers identify the best locations for tidal turbines as well as to test new technologies.

During a month-long trial by Swansea University, a full-scale triangular-framed device was lowered to the seabed to measure the speed of the current.

Ian Masters, Professor of Ocean Energy at Swansea University, said: "When we really understand the tidal velocity and the way it changes with turbulence from one second to the next, we can use that information to design high performance and economic tidal turbines. This will reduce our dependence on oil and gas imports.” 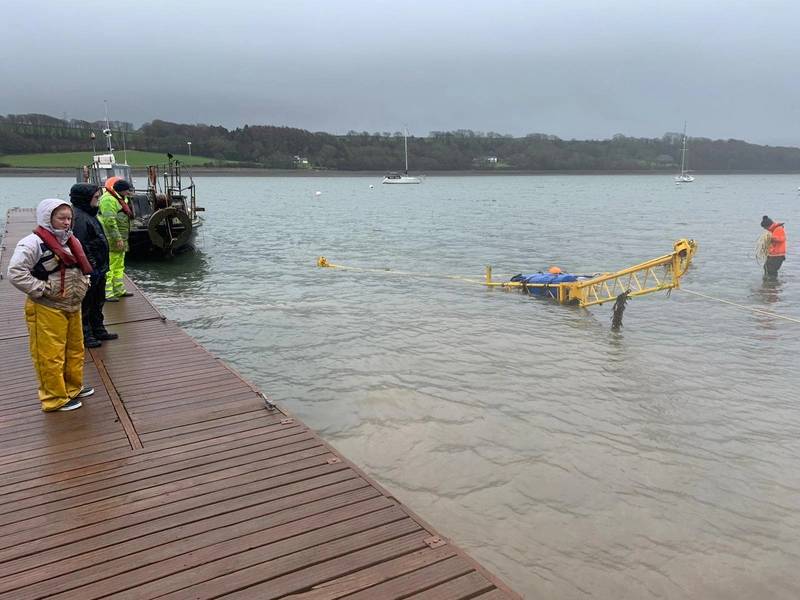 Boasting eight easy-to-access test sea sites in and around the Milford Haven waterway, Wales’ National Test Centre META was chosen for the trials because it offers the best opportunity to rigorously assess innovative technology at an early stage, Marine Energy Wales said.

Tom Hill, META Project Delivery Manager said, "We already have all the necessary consents in place and were able to make all the introductions and deployment planning Swansea University needed, allowing them to focus on the detail.”

The (C-ADCP) device is one of several open-source tools to come out of an EU Ireland-Wales funded alliance known as SELKIE. The project sees

"With growing momentum behind the net zero carbon emissions, Wales is set to become a hub for marine renewable energy. The META testing site is a key asset of the wider Pembroke Dock Marine Project – a £60.5 million investment aimed at drawing skills, facilities and infrastructure into the region to grow Wales’ low carbon economy,"  Marine Energy Wales. 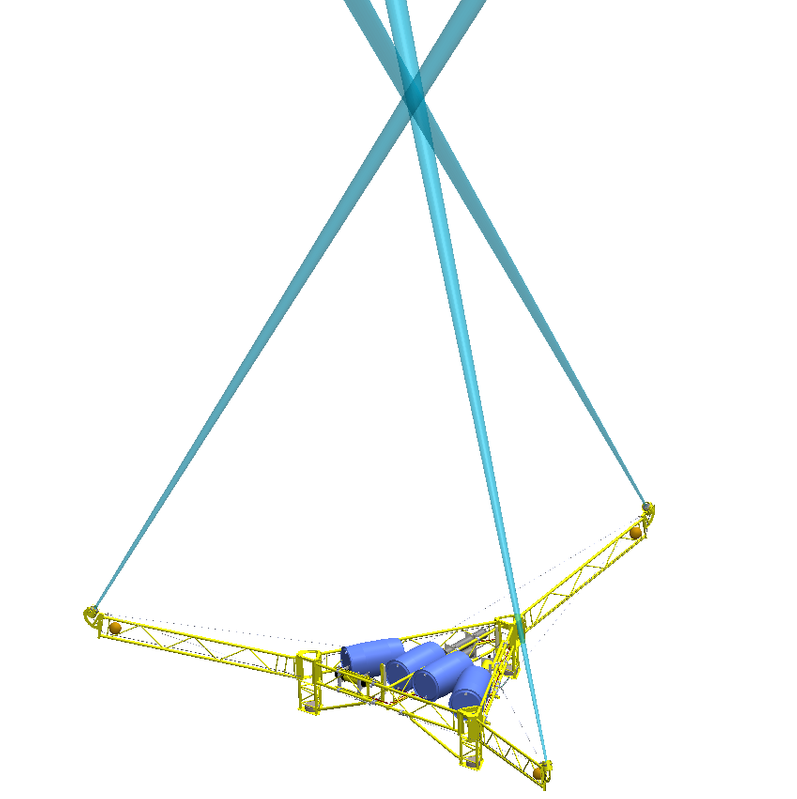